After decades of work across 47 countries on the continent, the World Health Organisation has certified the Africa region free from wild
poliovirus. 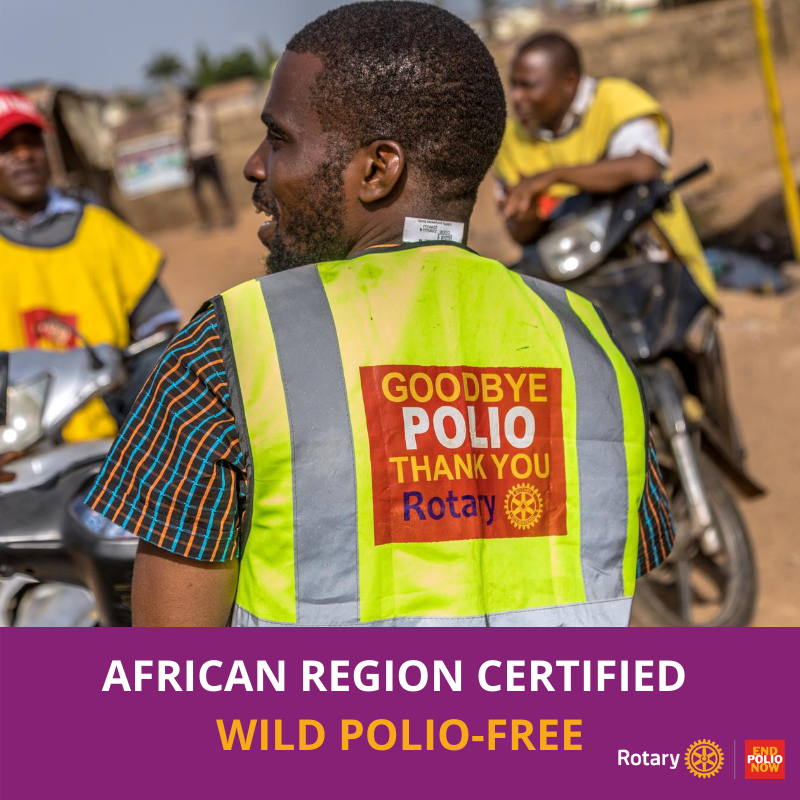 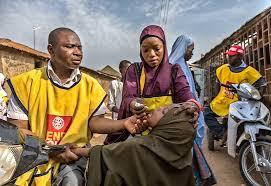 It is official: WHO has declared the Africa region polio free 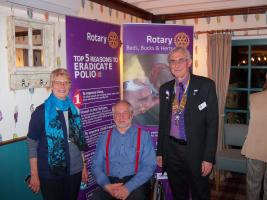 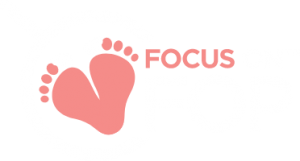 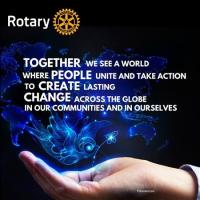 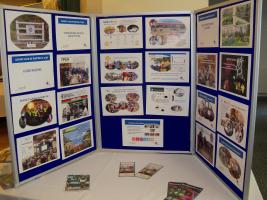 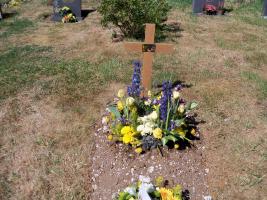 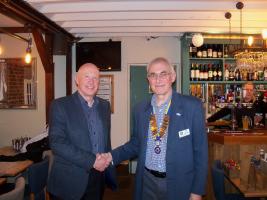 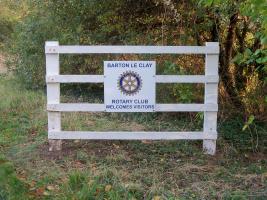 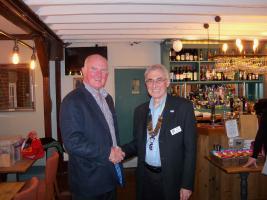 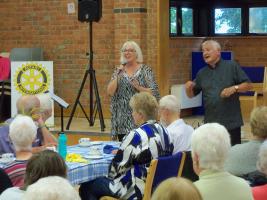 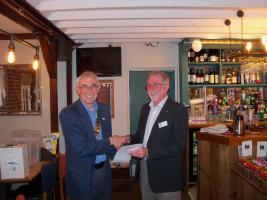 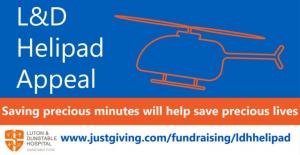 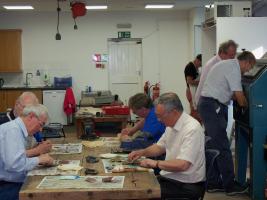 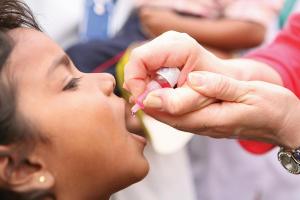 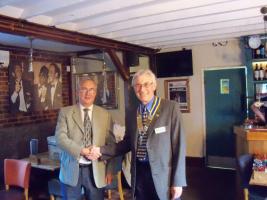 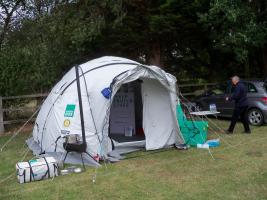 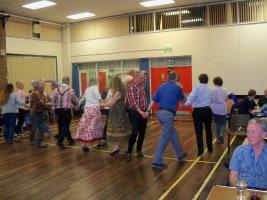 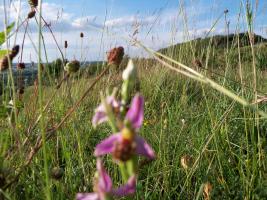 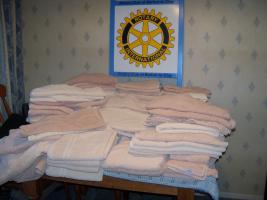 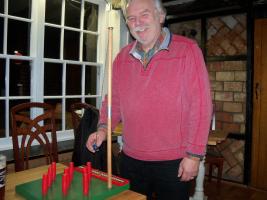 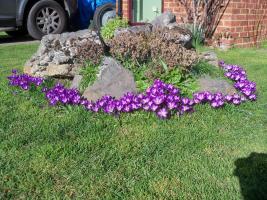 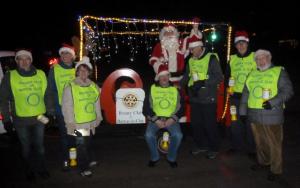