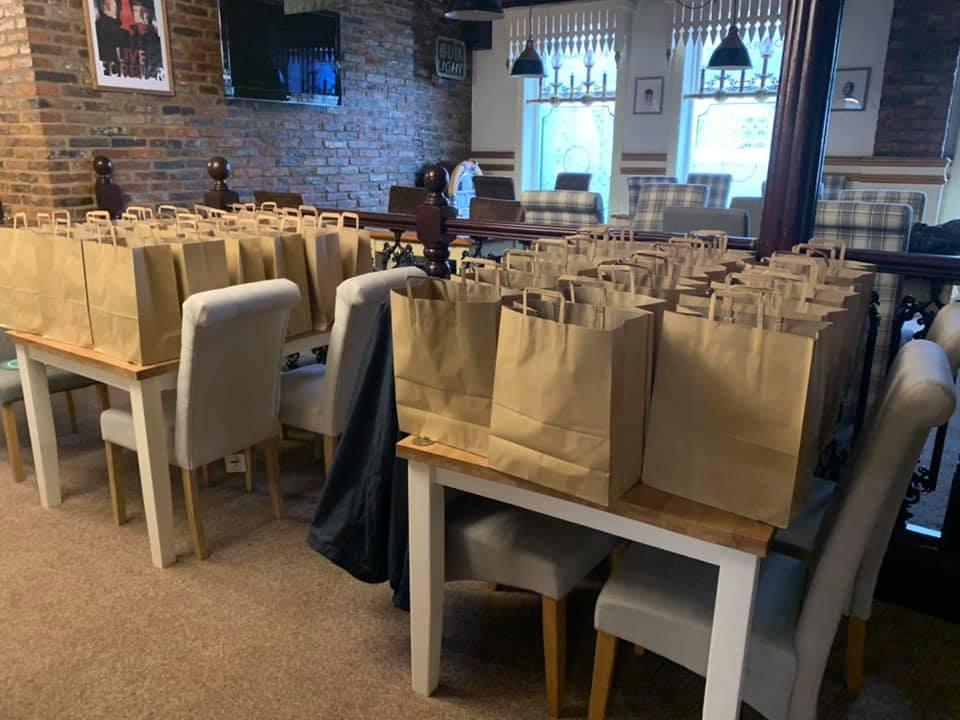 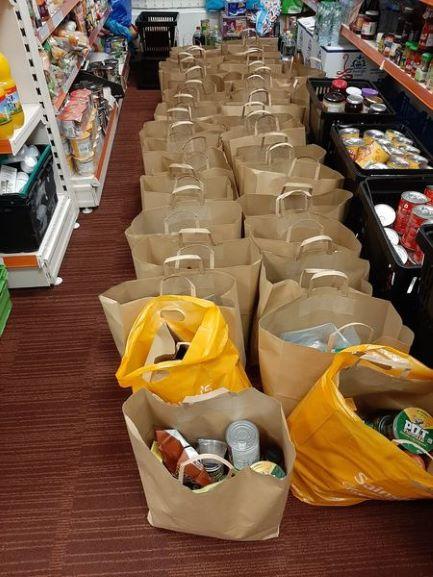 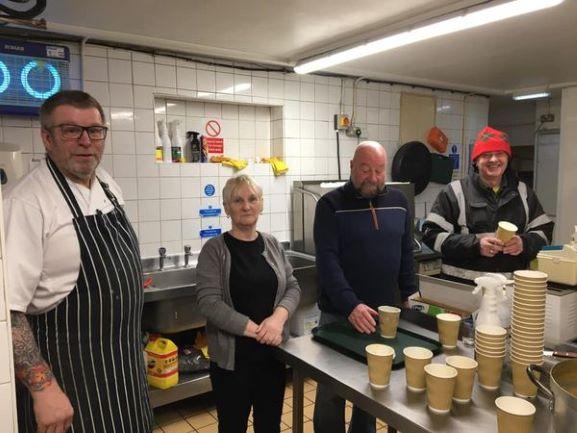 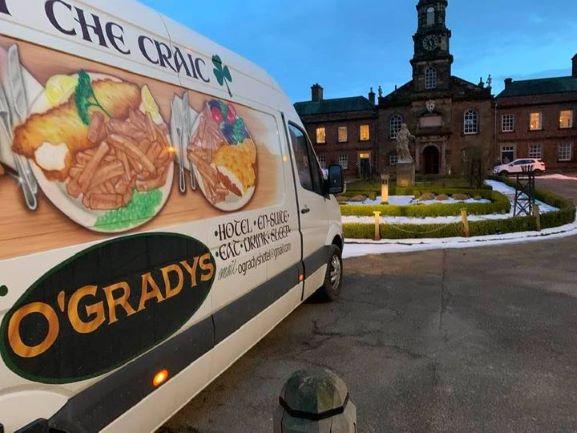 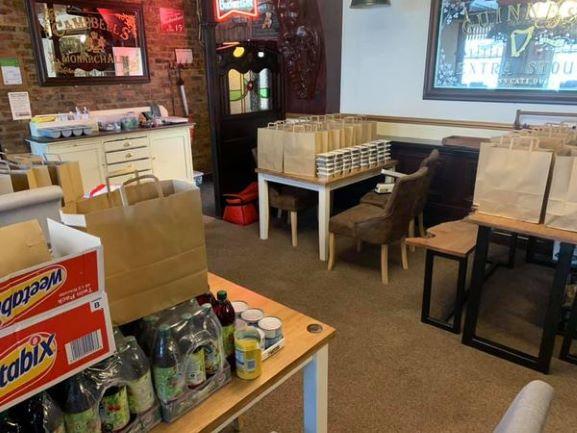 Roy has turned his restaurant into a Foodbank and asked the Facebook users of Redcar who they knew that were in most need within our community. Roy supported by his fantastic staff have so far provided well over 300 meals which have been delivered by Dormanstown’s Ladies of Steel. Initially this was to be once per week, however the neediest also received a meal on Saturday until the end of March. Meals will continue until the end of April when the hotel will begin getting ready to reopen in May.

Not satisfied with this, Roy is now working with Footprints in the Community’s Next Step Shop initiative and has provided in excess of 100 food parcels so far and will continue every fortnight until end of April.

It doesn’t stop there as The Link have taken up residence in a function room for 3 months free of charge. Once lockdown is lifted their walking group will be provided with packed lunches and the Men’s Meeting Group will also resume and be served with a hot meal.

Pensioners suppers are also being provided to the residents of Kirkleatham Almshouses.

Roy would like to thank all of those who have helped with donations so far but desperately needs more to keep this effort going. If you are able to help, please contact Roy via the link at the bottom of this page.

The national lockdown may have shut O’Grady’s doors, but the community spirit is still being served by this fantastic effort by Roy and his team.

Yes our Annual Sponsored Boxing Day Dip is back! 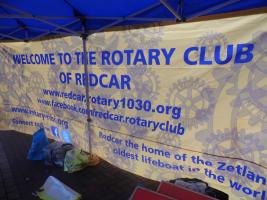 Our Rotary year runs July to June which is the term of office for our President.

Our Rotary year runs from July to June. During this period we hold various fund raising events including a Race Night, Sporting Dinner and of course the Boxing Day Dip

Situated on The Stray near the Lily Park

See what Rotary is doing to eradicate polio across the world