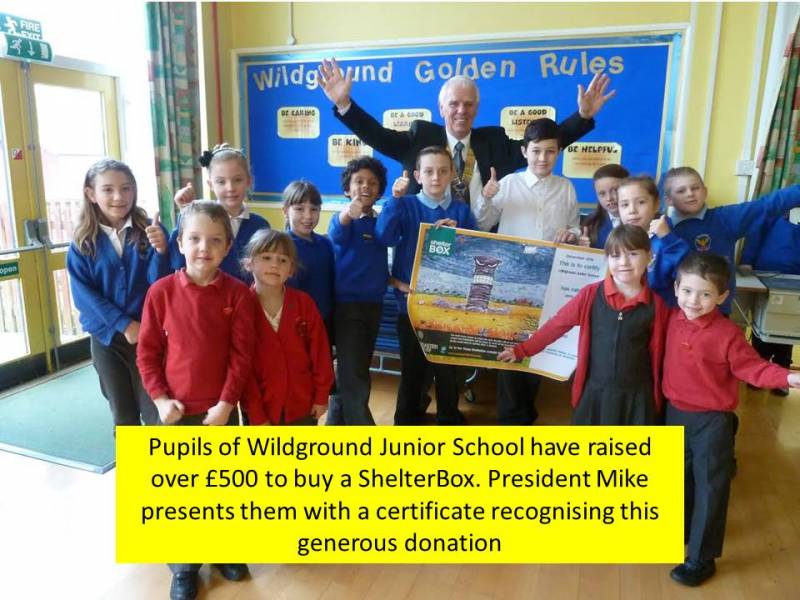 Last year the children of Wildground Junior School wanted to fundraise for an international project and raised over 600 to fund a Rotary ShelterBox. This portable box is sent out to disaster areas and contains a storm proof tent, bedding, cooking and water purifying equipment, tools and childrens toys and books sufficient for a family of ten. Mike Newland, President of Hythe and Waterside Rotary Club, is presenting the School Council with their fundraising certificate. The ShelterBox has a unique number which will allow the children to trace where in the world the box will be deployed.

Following the certificate presentation fellow Rotarian and nurse Debbie Perkin who established Wings of Mercy (Sierra Leone) gave the children a short talk about the work she is doing there. The children of Wildground Junior School are looking for another international project to support this year and Debbie told them about the need for a motorcycle ambulance. Because of the terrain in Northern Sierra Leone a motorcycle is the most efficient means of transport and can be maintained by the local population. Debbie with the help of the Hythe Cornerstone URC has setup a first aid post in a village called Kamakumba but the nearest clinic is nine miles away and nearest hospital a three hour drive over extremely difficult terrain. A motorcycle ambulance is what is required and Debbie asked the school council to support this as their international project for 2015. It is hoped that following the first of these being delivered to Kamakumba it will be possible to set up a local manufacturing enterprise to build more motorcycle ambulances for the many isolated villages in Sierra Leone. 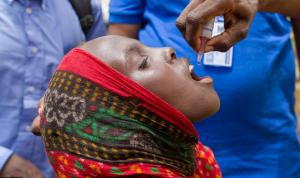 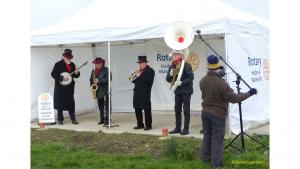 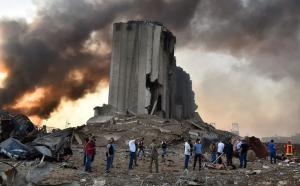 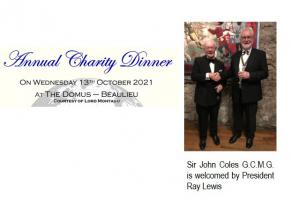 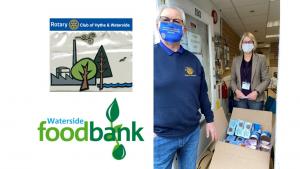 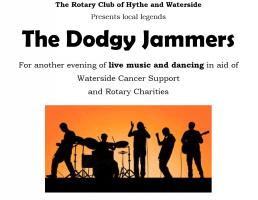 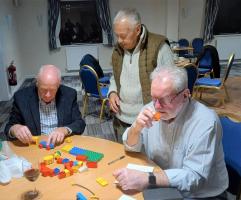 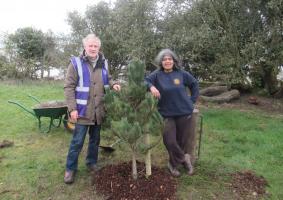 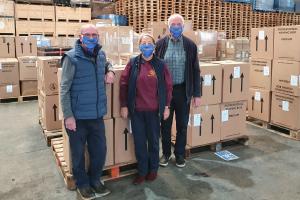 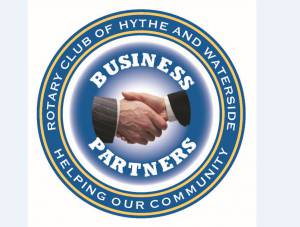 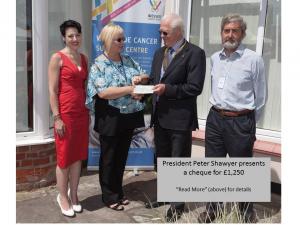 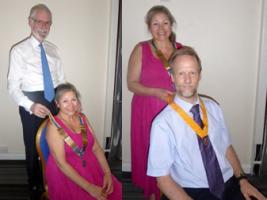 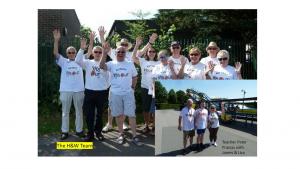 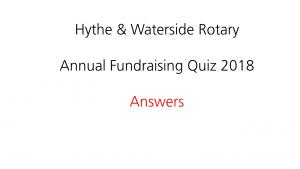 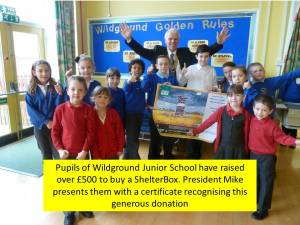 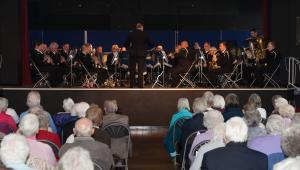 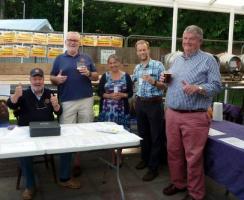 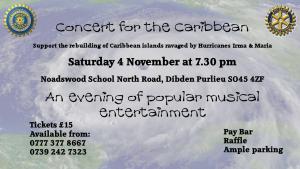 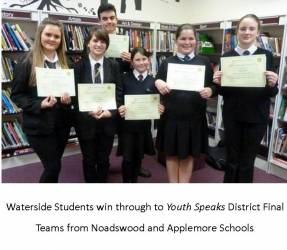 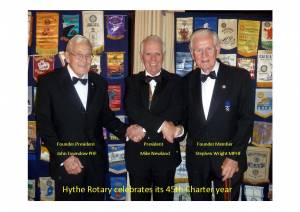