Highlights from our Burns Supper on 23 January 2018 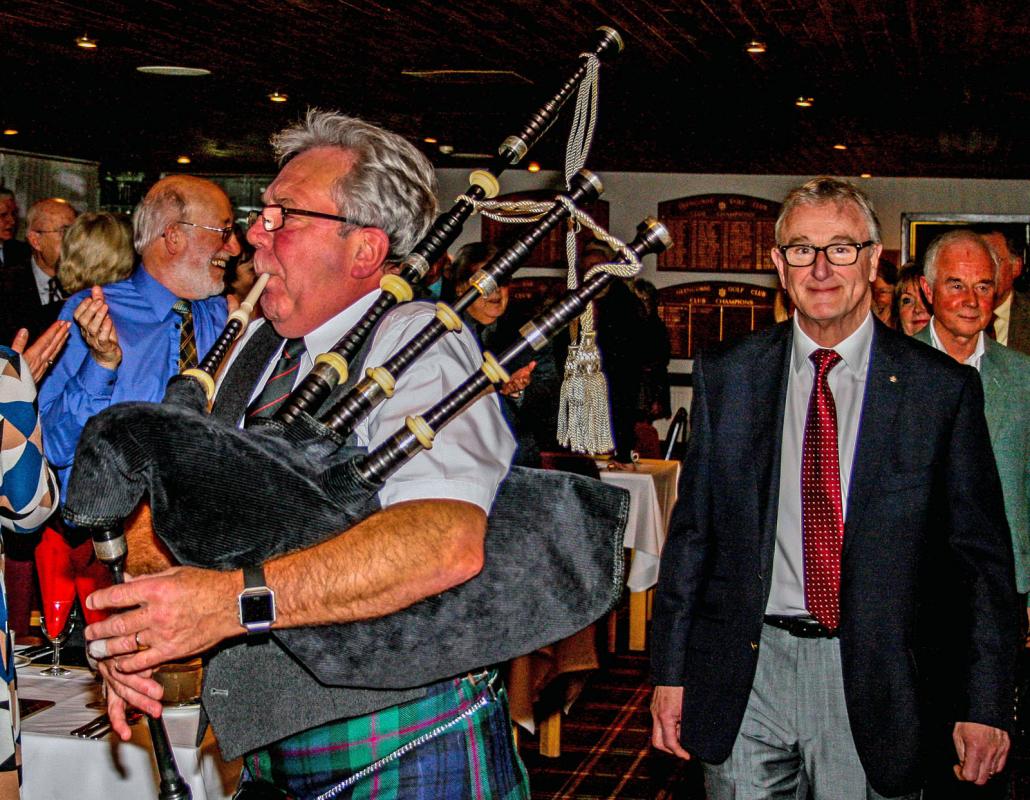 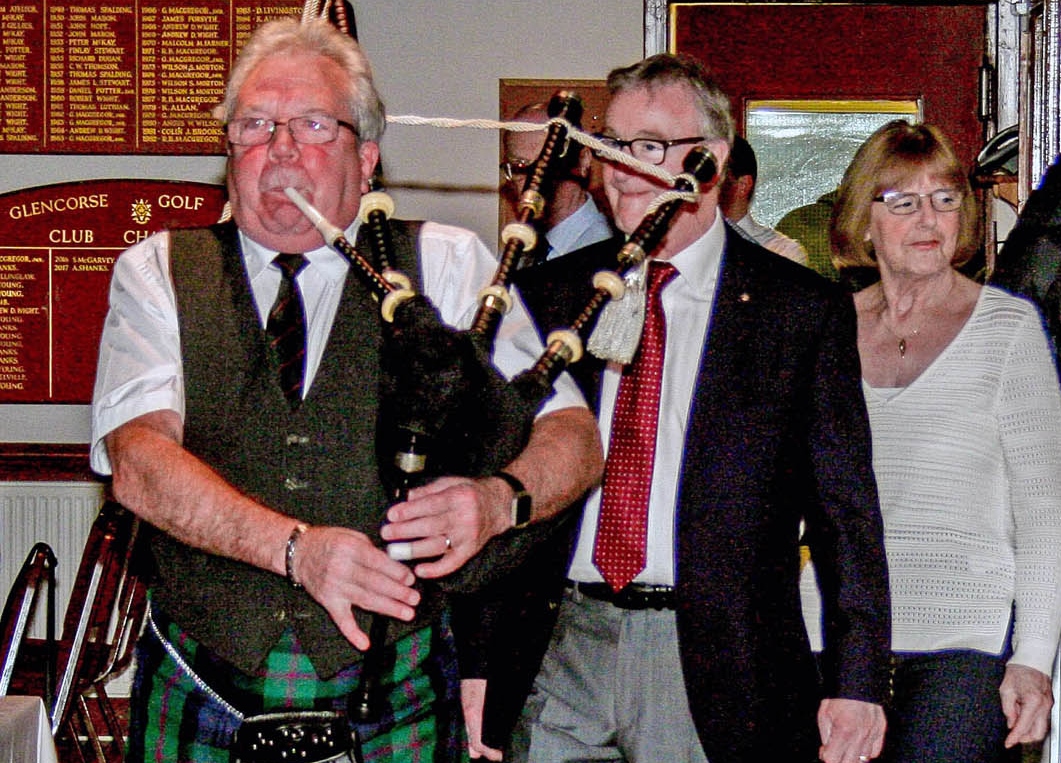 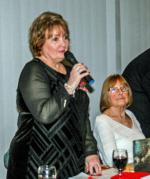 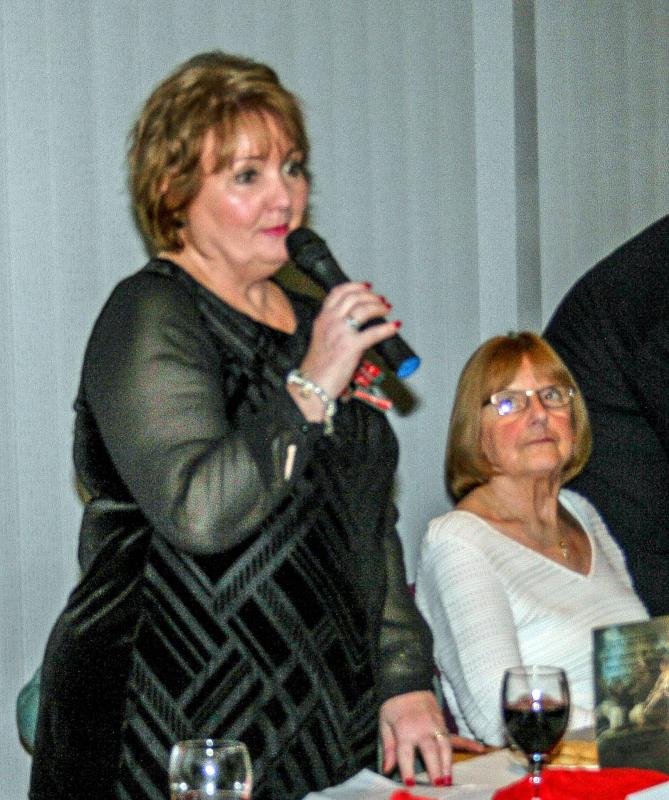 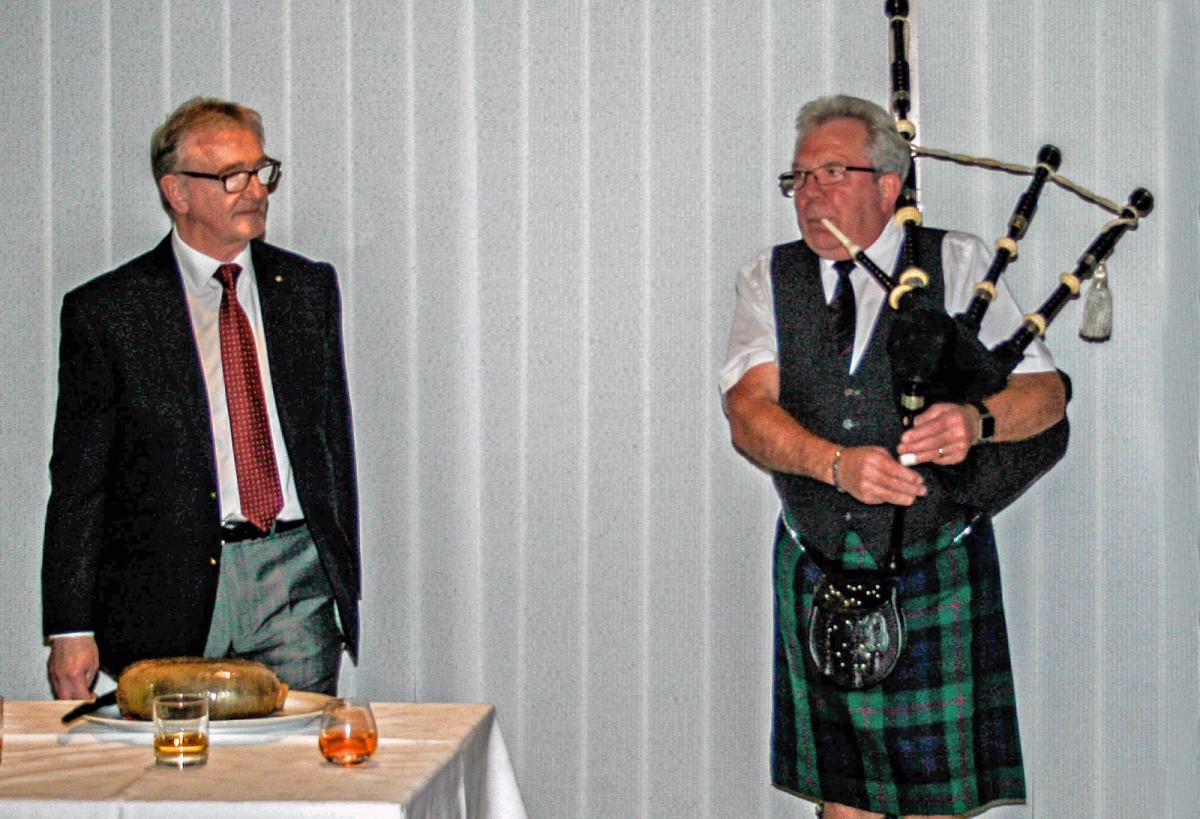 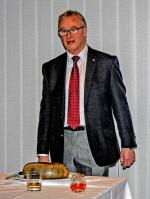 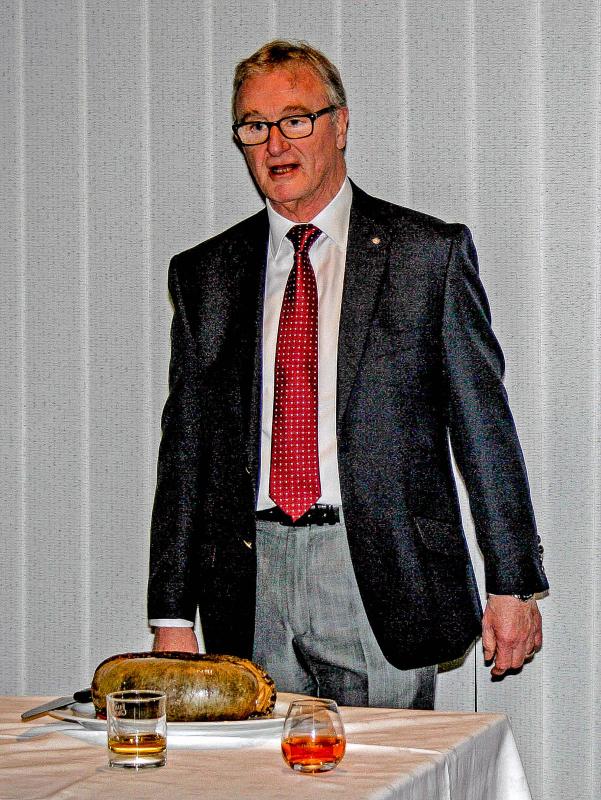 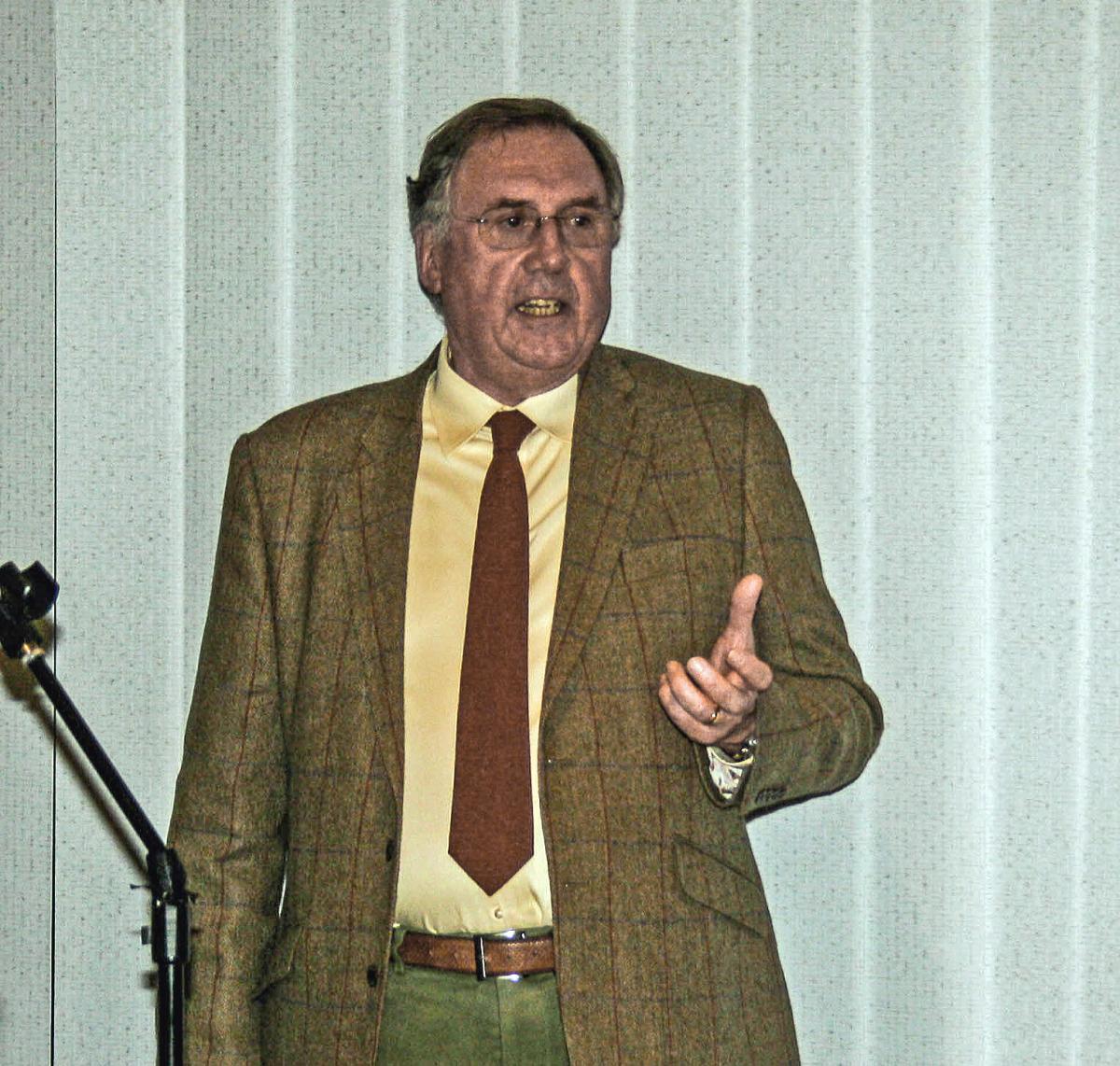 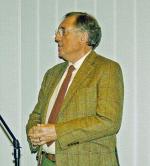 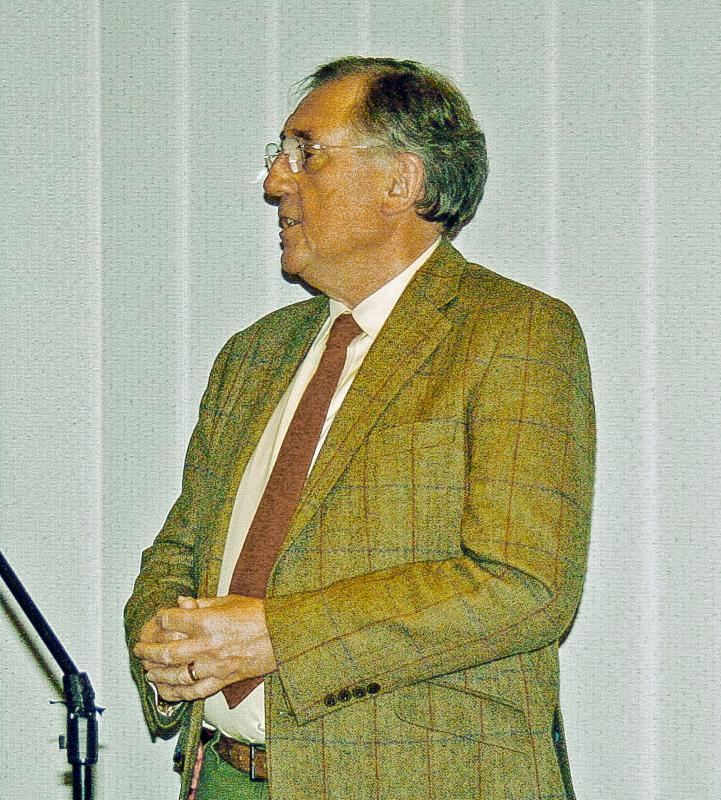 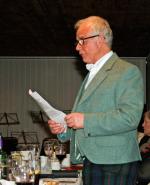 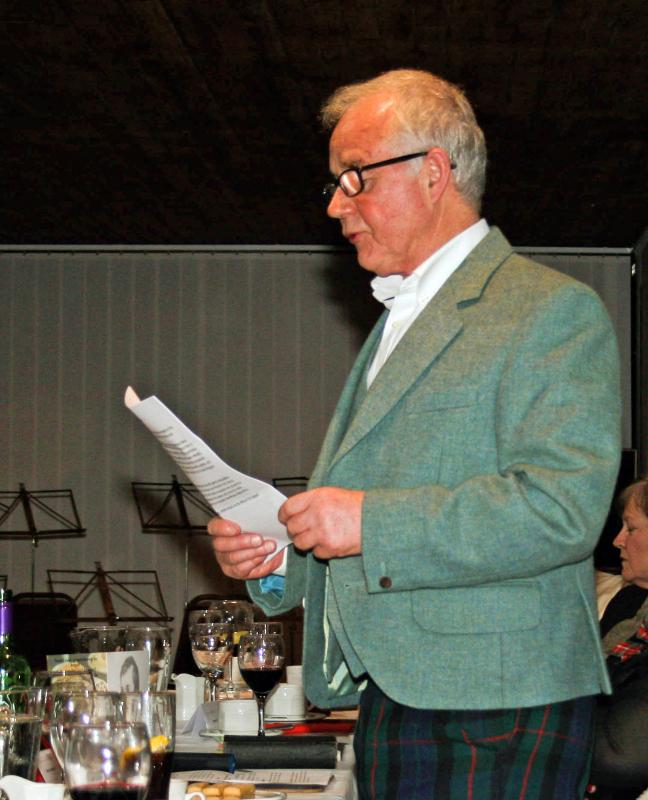 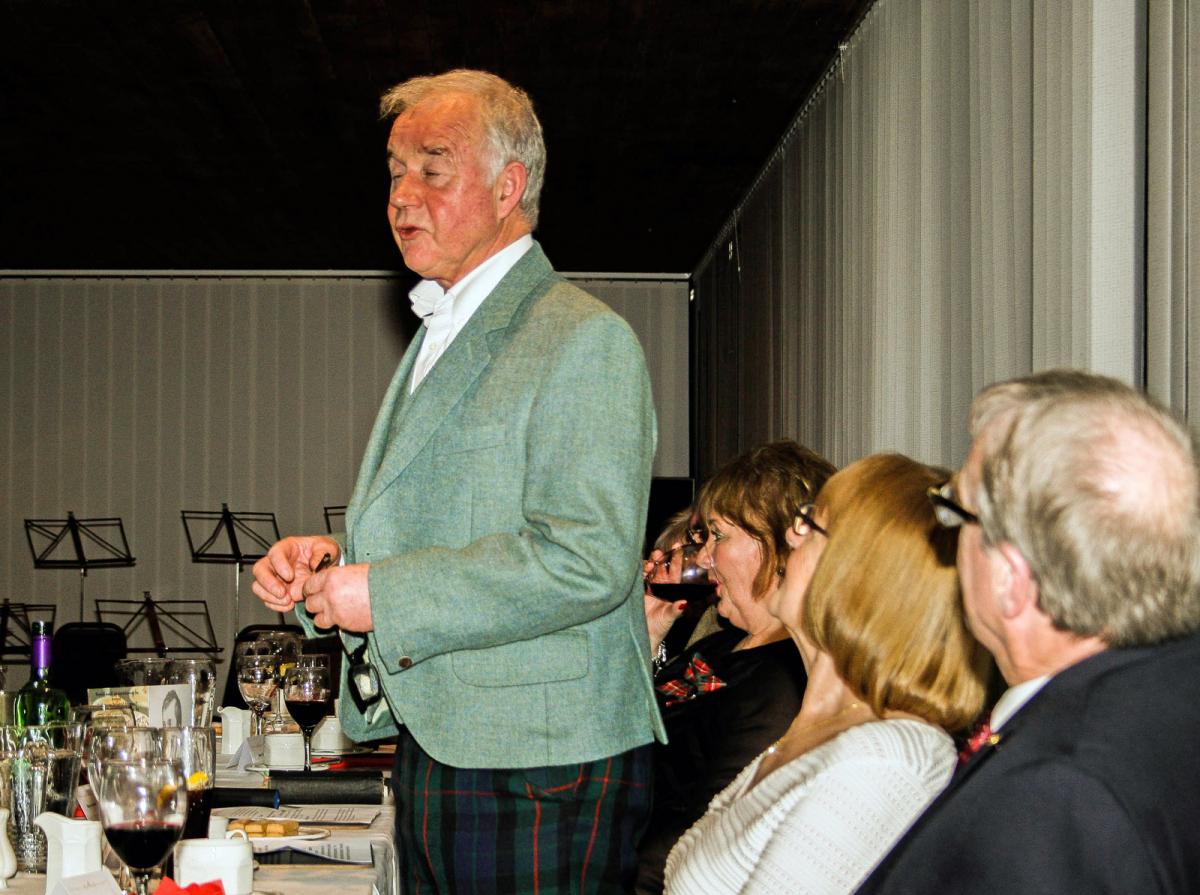 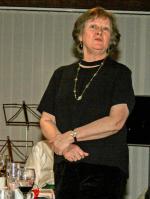 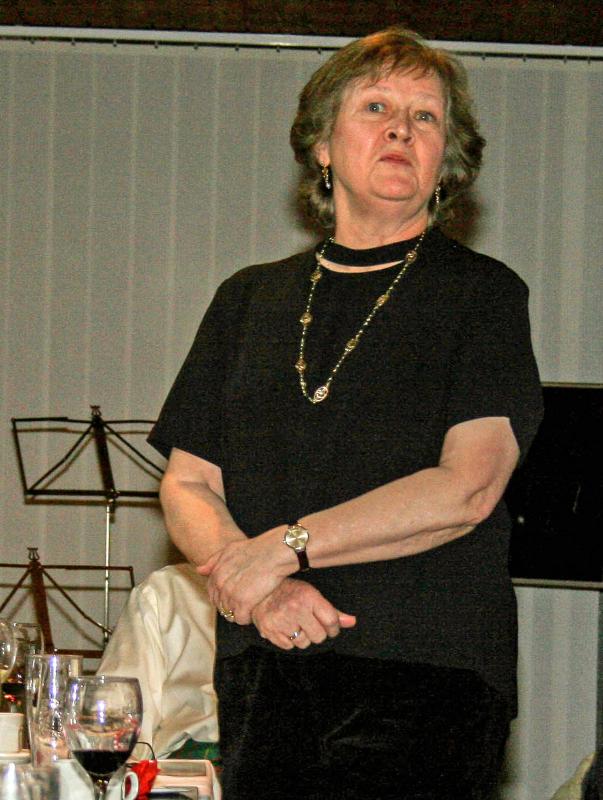 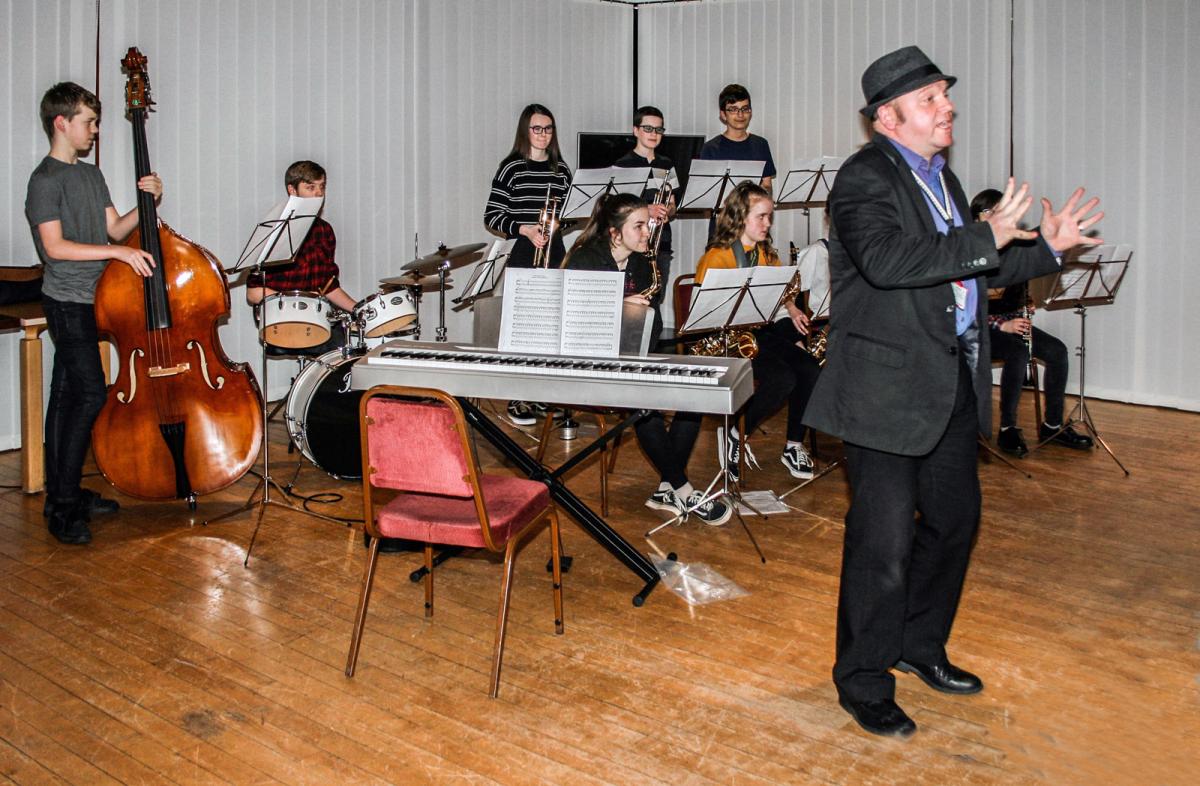 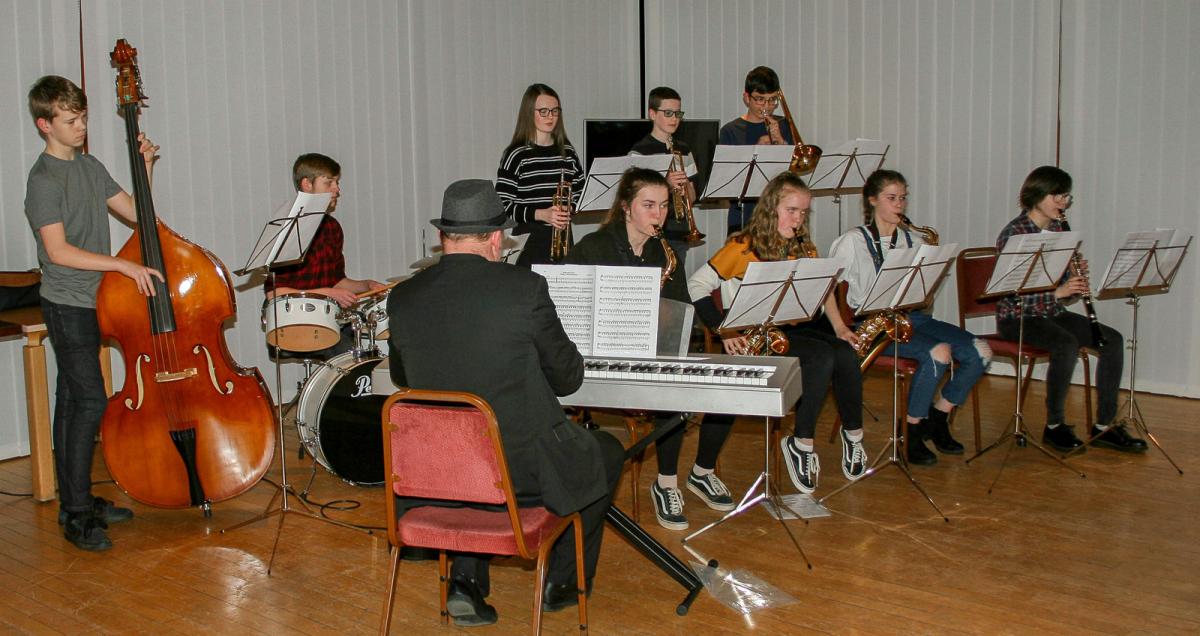 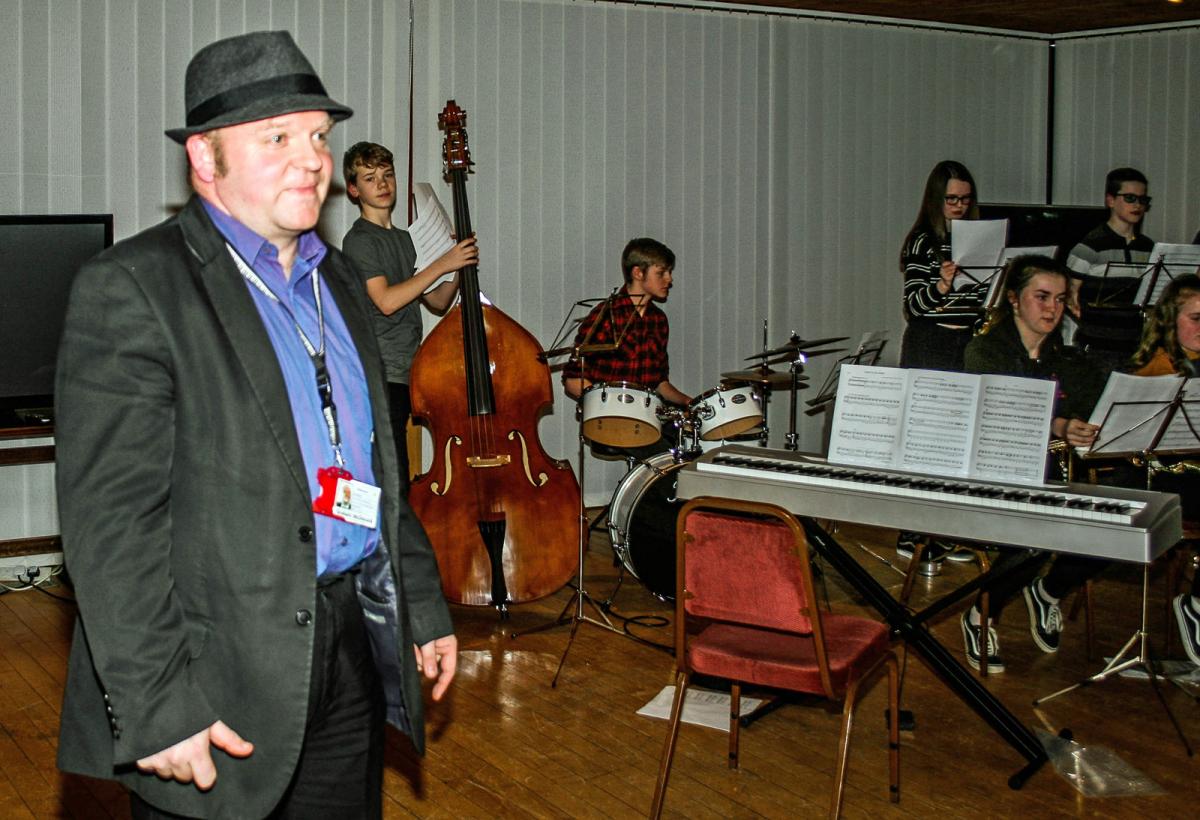 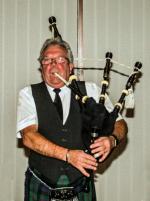 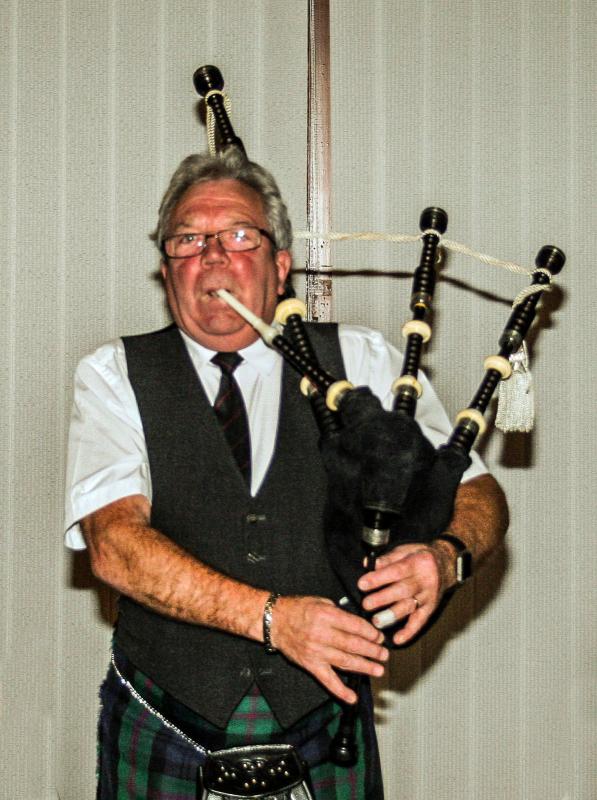 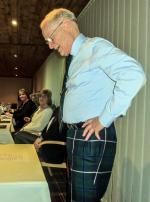 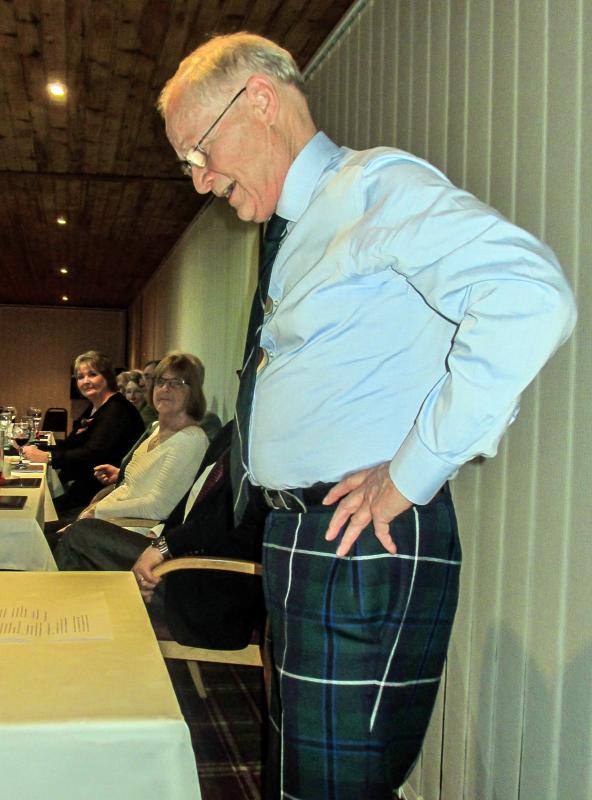 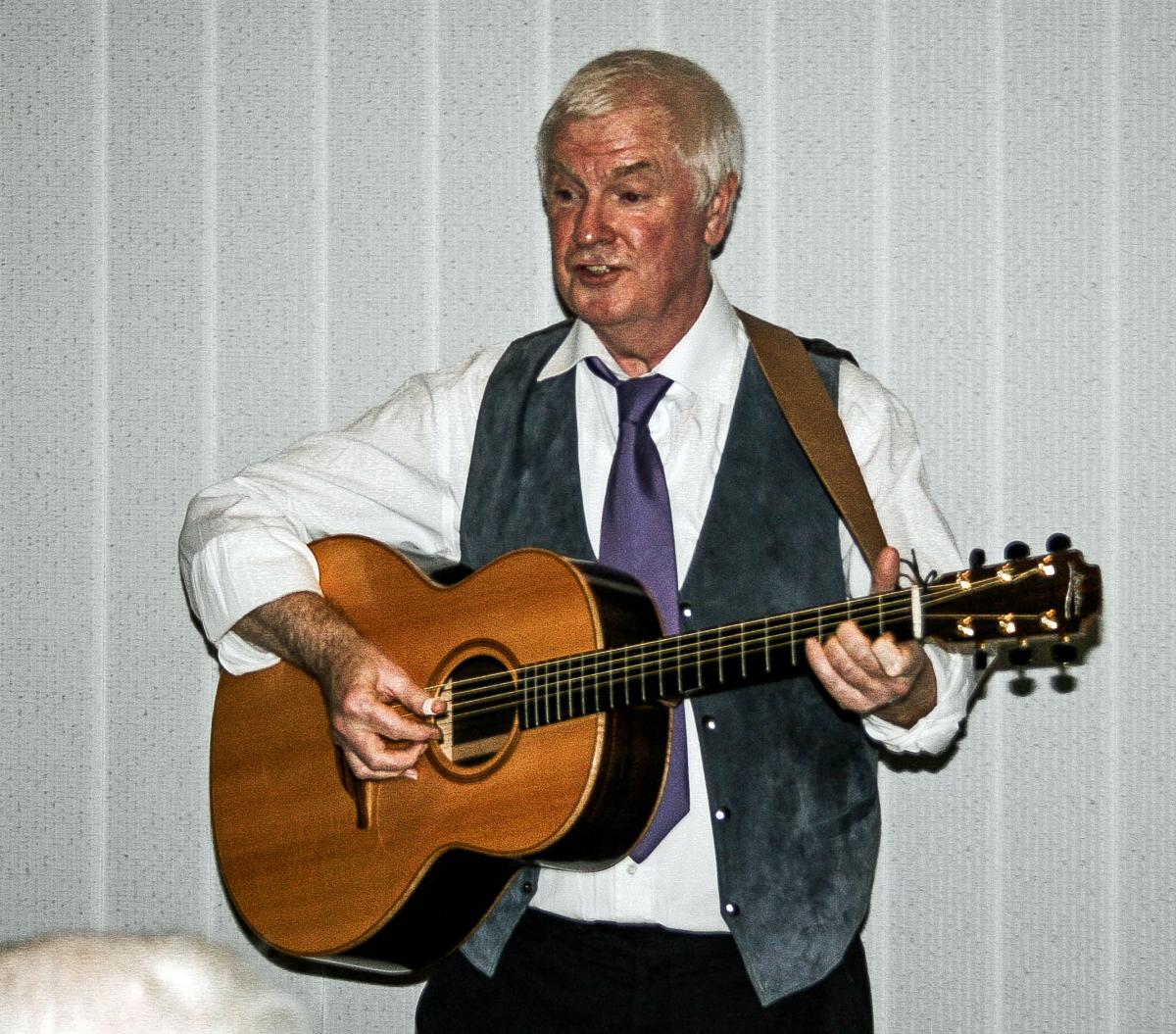 Our Burns Supper was again held in Glencorse Golf Club. There were 62 members and guests present for a tremendous evening of appreciation of the works of Burns, music and fun. After introductions and a welcome from Vice President Rhona Somerville, the haggis was piped in by John McCarlie. Bill Munro addressed the haggis with great style before Jean Lennie led us in the Selkirk Grace. Then the delicious and homely fare was very efficiently provided by David Ross and his staff.

After the meal, Ian Coutts delivered an, as you would expect from Ian, thought provoking and topical Immortal Memory. He was followed by Ian Somerville with a humorous but highly appreciative Toast to the Lassies. A measured, witty Reply from the Lassies was delivered with great aplomb by Barbara Gillespie. All the speakers were roundly applauded for their contributions by an admiring and appreciative audience.

Soon it was time for the Sangs and Clatter. First up and keen to get going were a group of students from the local Beeslack High School Jazz Band who were led by teacher, Graham McDonald. A Burns medley, followed by a foot tapping medley of Glenn Miller numbers and culminating in the evocative Wild Mountainside as sung by Eddie Reader at the opening of the Scottish Parliament, had the audience on their feet.

Piper John McCarlie had a hard act to follow but did so admirably, playing an excellent Pipe medley which was very in tune with the evening.

Then Rotarian Norman Glendinning gave a very well received recital of one of his own illuminating and humorous poems.

As the evening reached its end we were delighted to welcome Ian Young who had been a speaker at our club a few months earlier. Ian, on guitar, was accompanied by his Wife Ann who began with a quotation from Burns. Ian then led the company in singing a few Burns songs. A much appreciated chance for us all to participate.

The Vote of Thanks was delivered by Norman Glendinning. Vice President Rhona made her closing remarks before she invited Ian Young to lead the company in singing Auld Lang Syne.

Altogether, a tremendous evening of fun and fellowship heavily laced with huge admiration for all the contributors. In particular pride and admiration for the young students from Beeslack School who were all keen to take part despite it being mid-week and a late evening for them.