The club has developed a garden with particular emphasis on plants with an evocative form, scent or touch for use by the whole community. 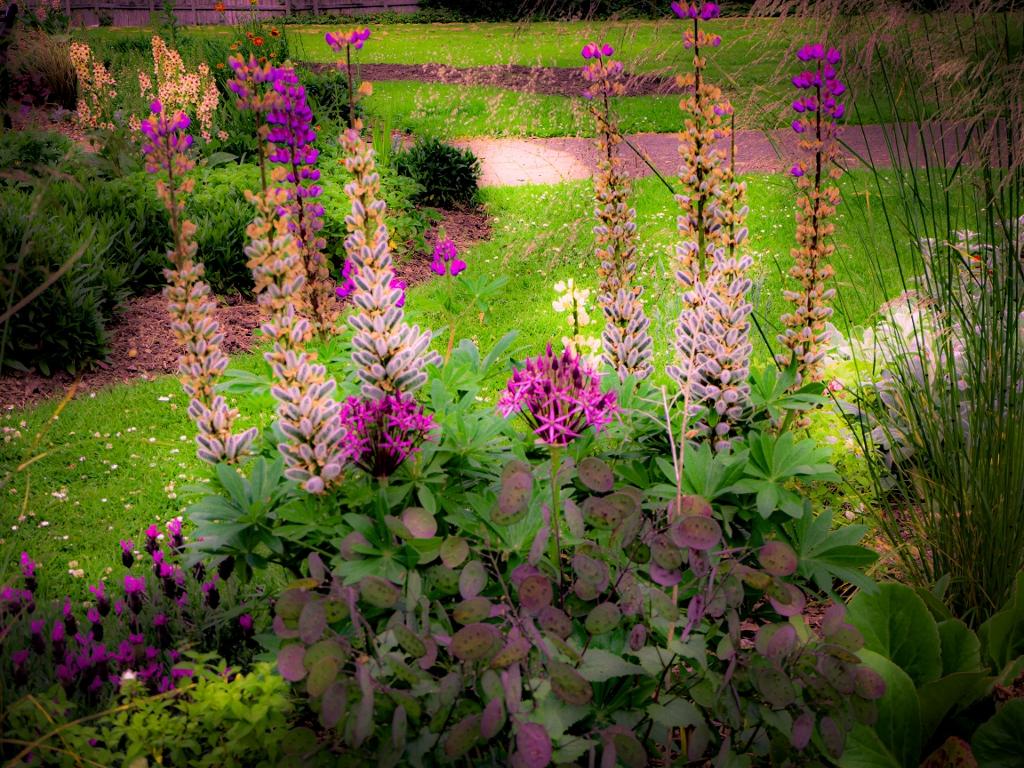 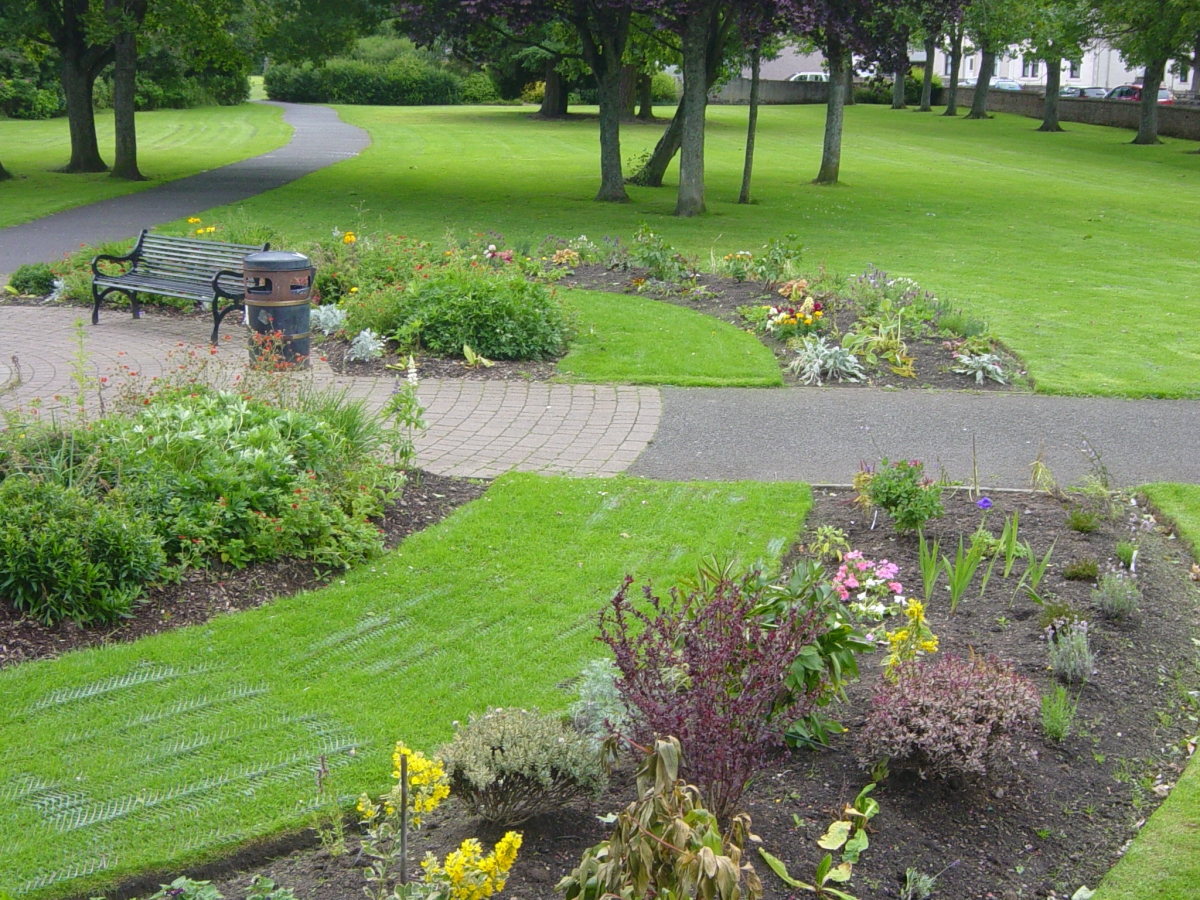 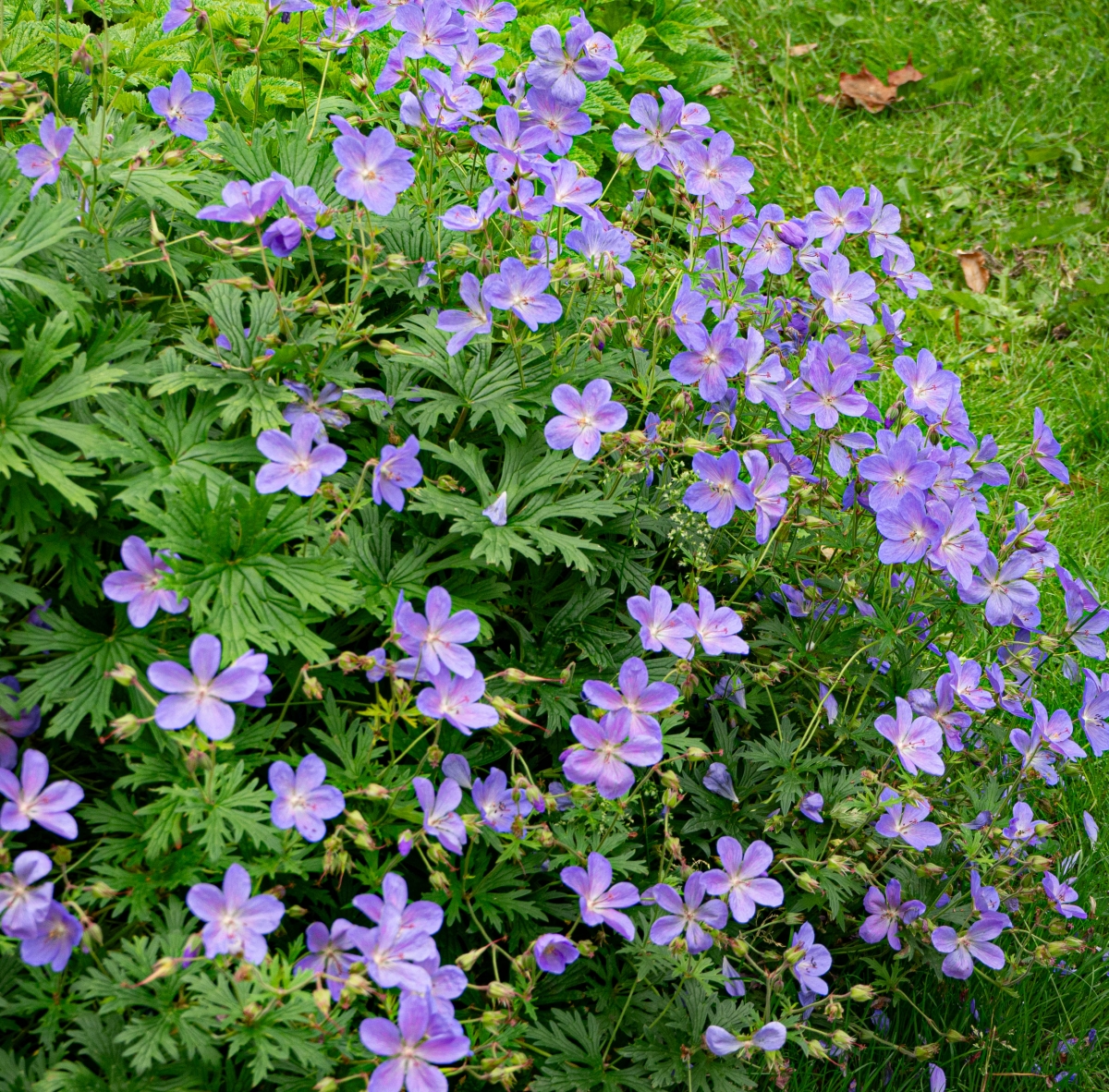 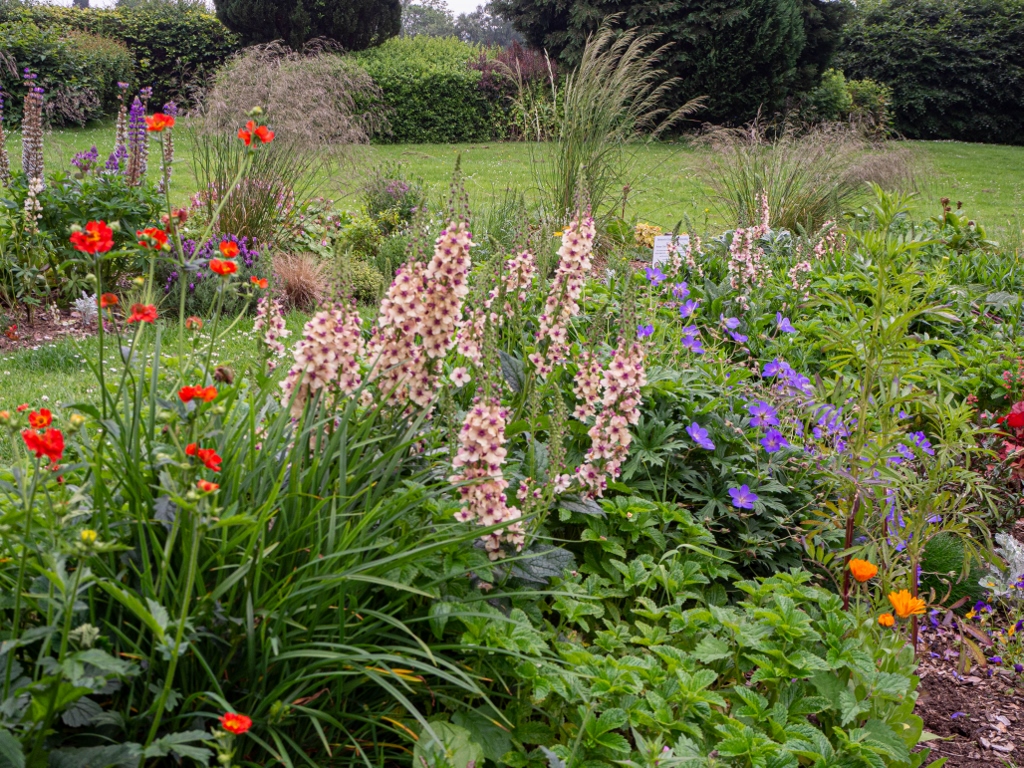 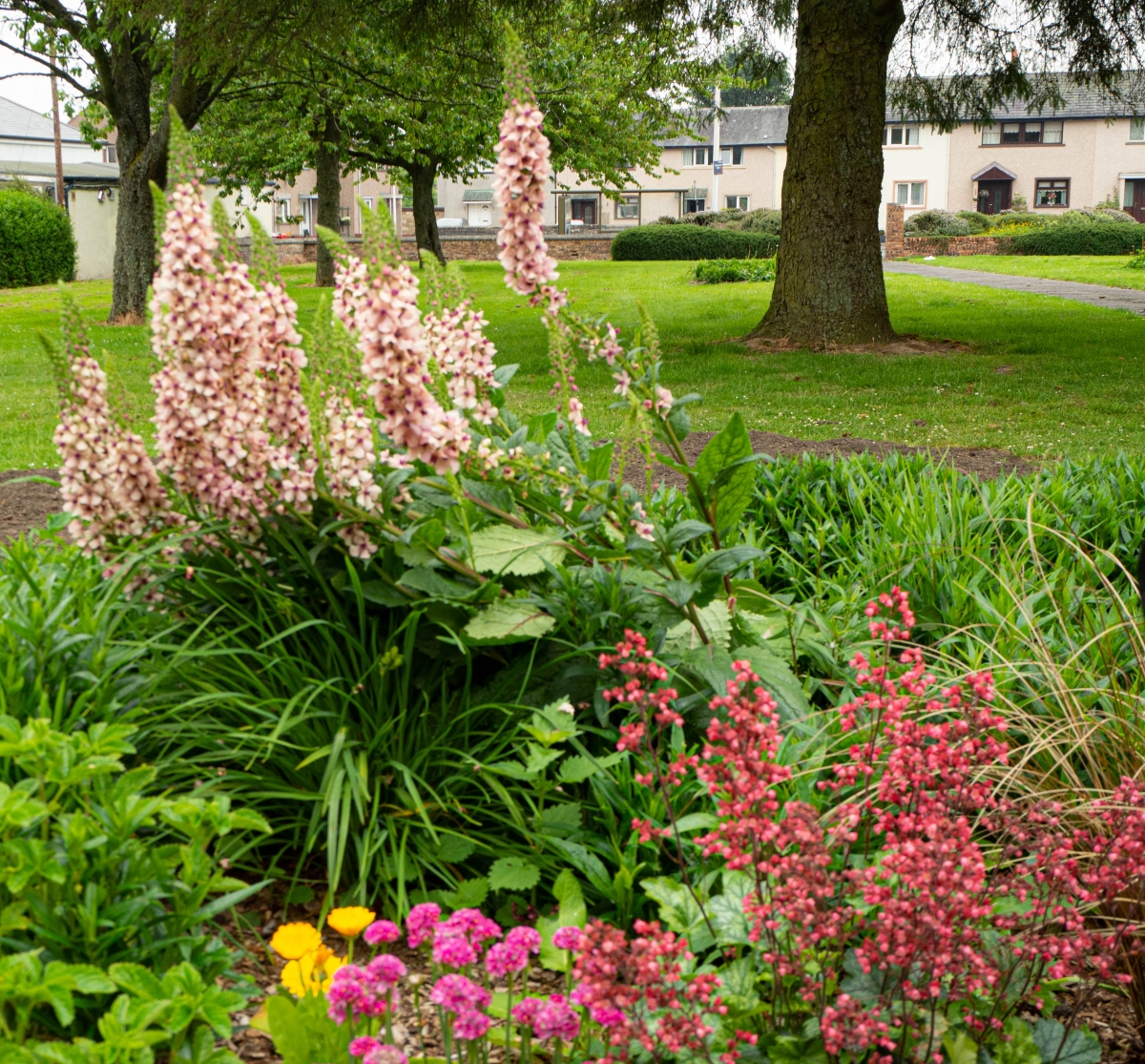 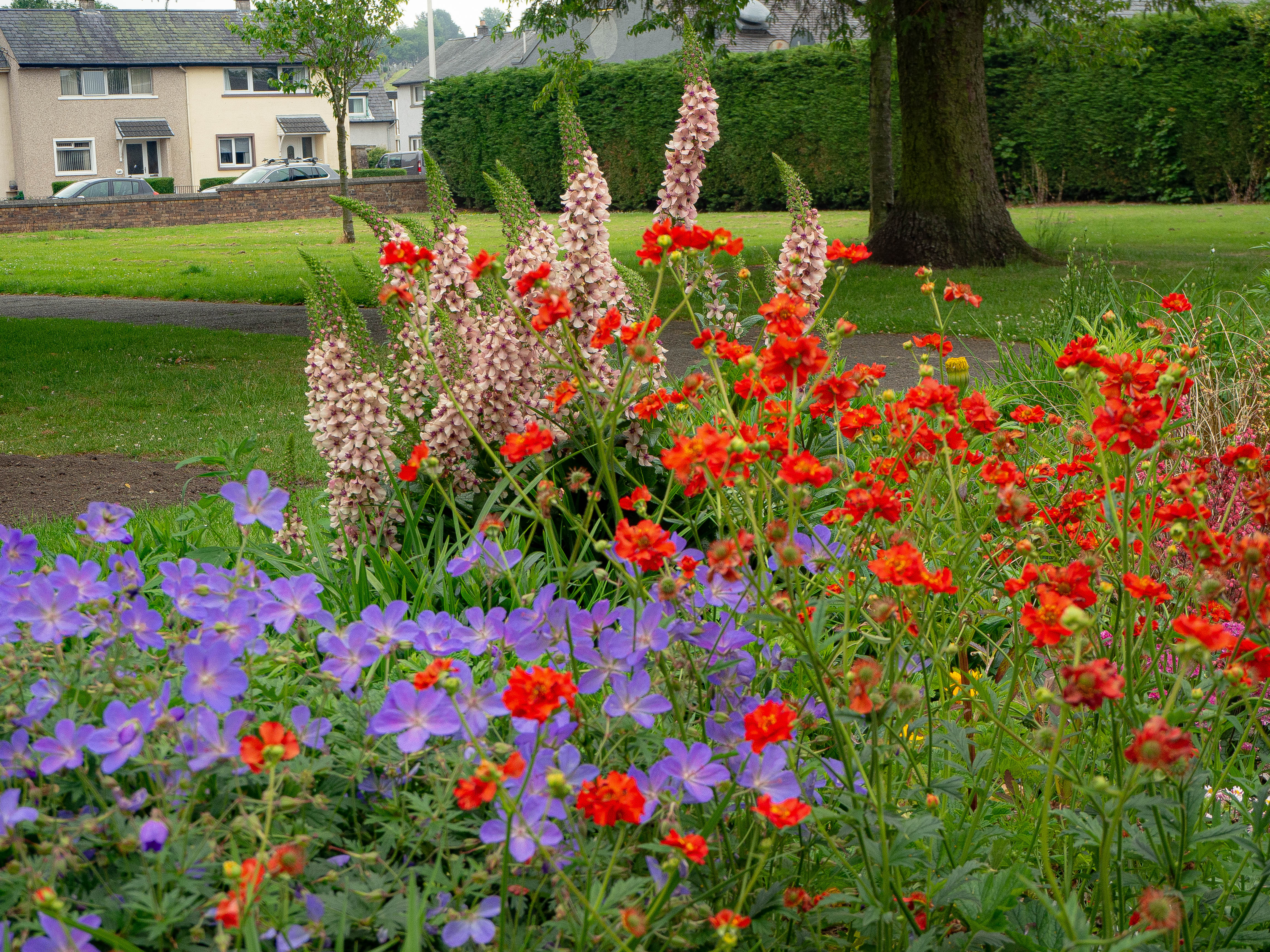 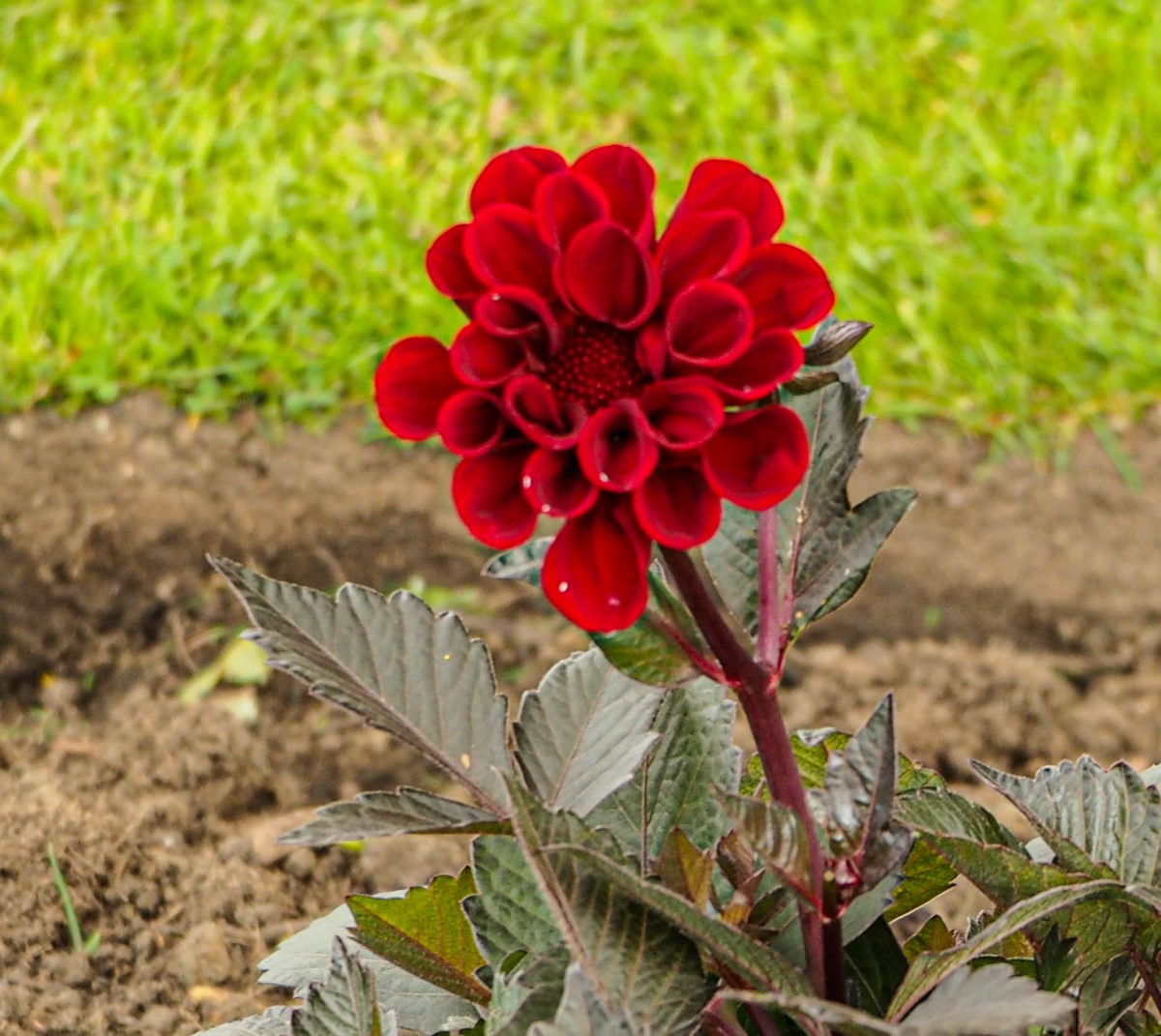 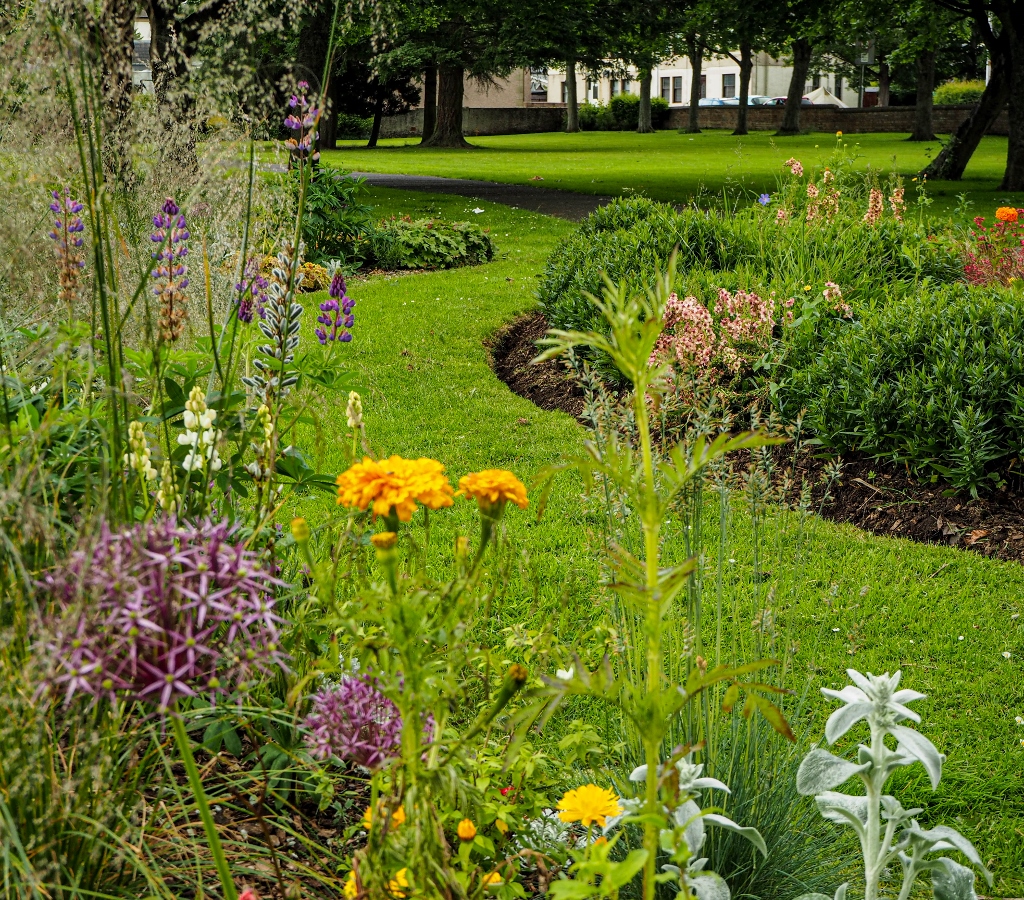 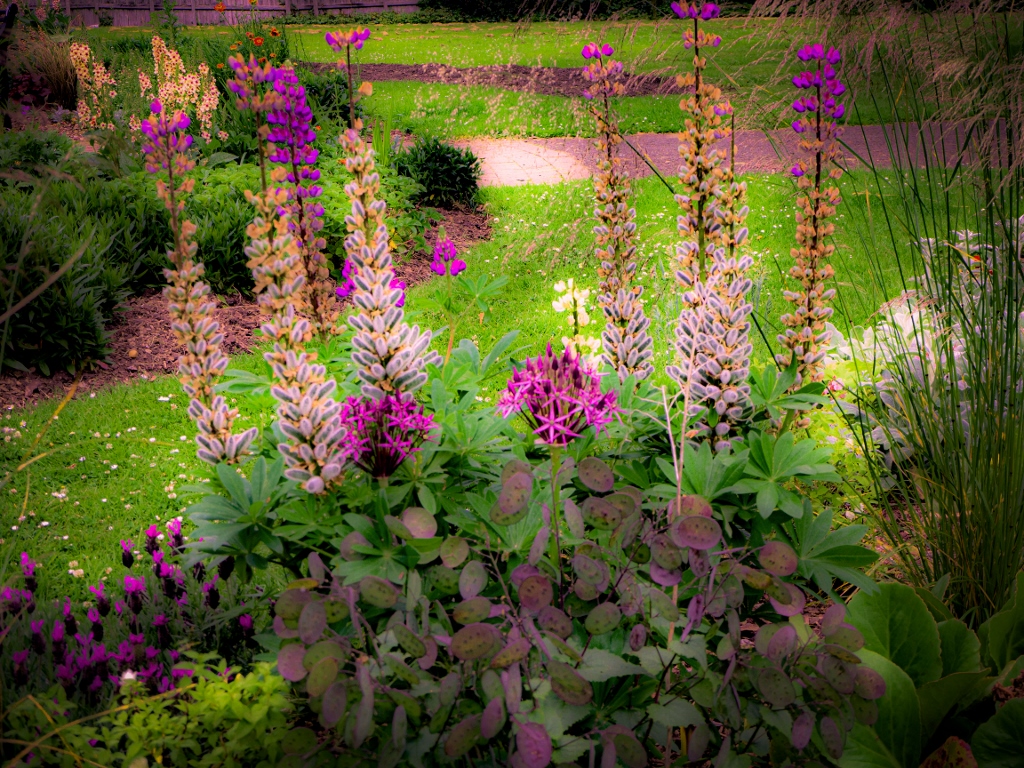 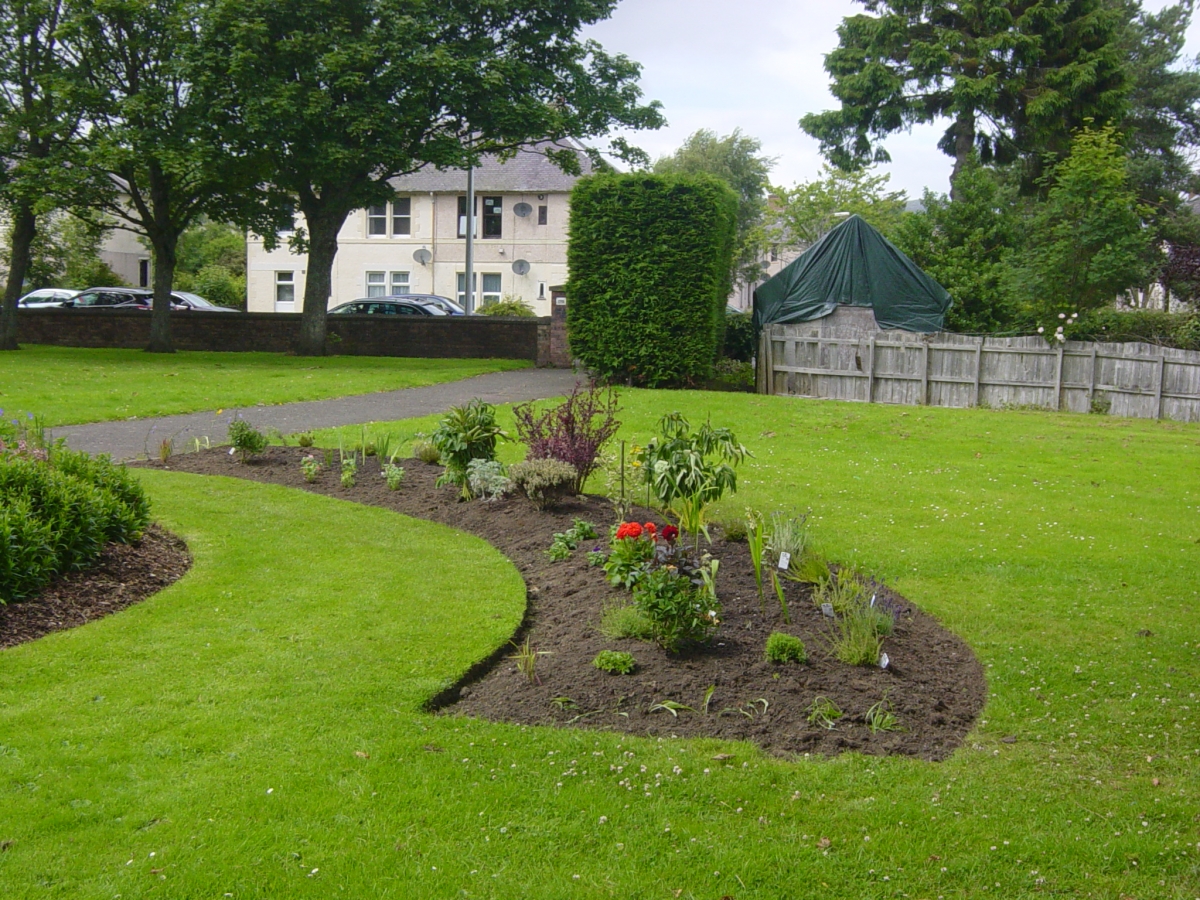 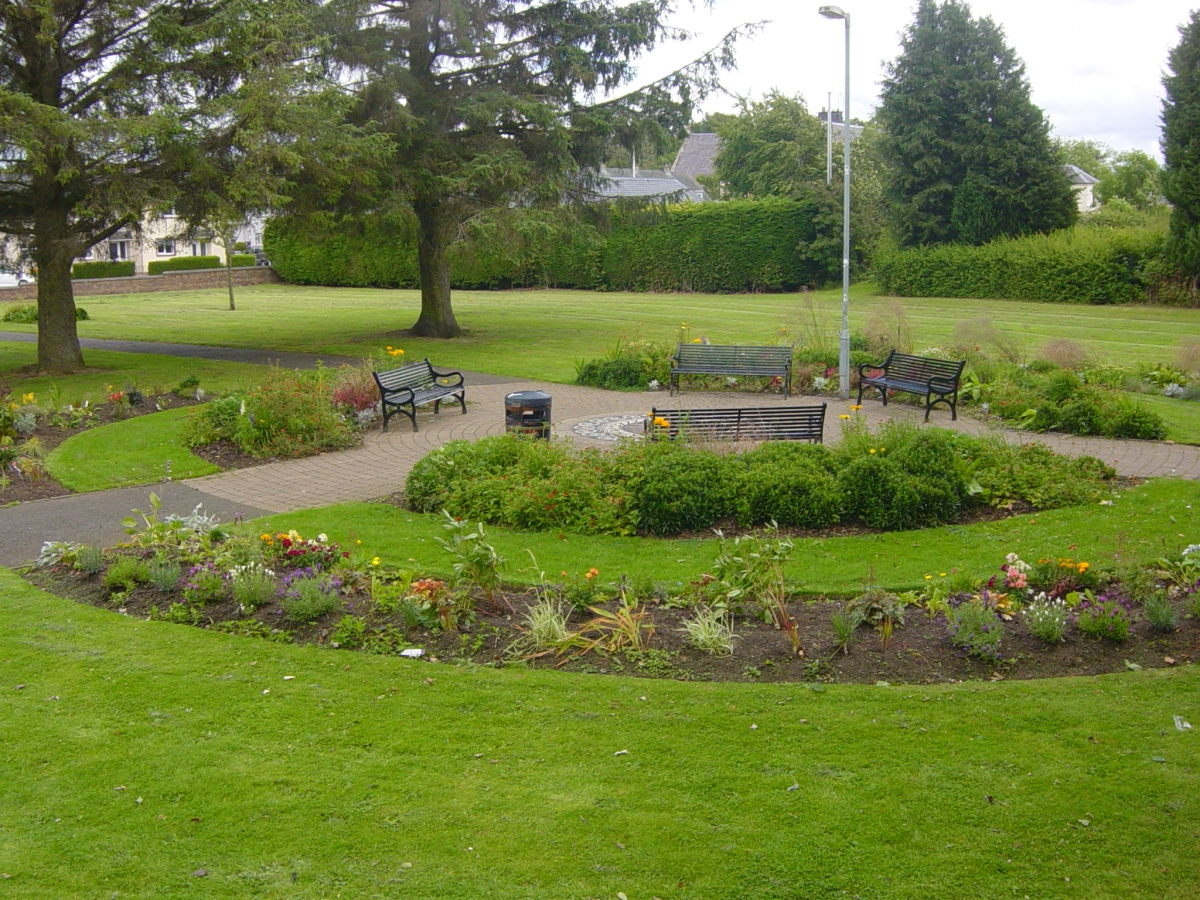 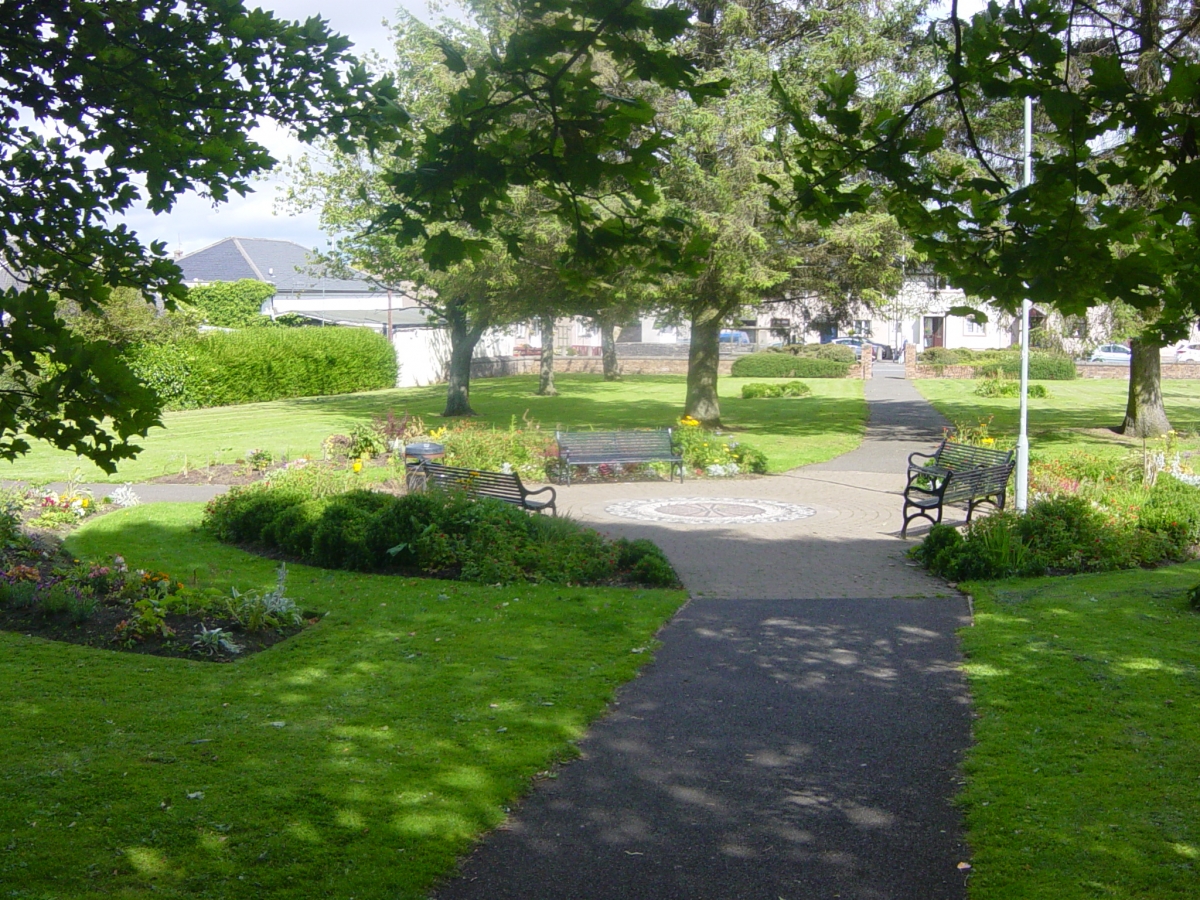 It was over two years ago that Rotary Club of Penicuik decided to embark on a new project which was intended to be of benefit to the local community.

The idea was to form a Sensory Garden where the public, particularly those living with Alzheimer’s (Dementia) or with impaired sight could smell and touch plants and be reminded of times past.

The search for a suitable site proved difficult and time consuming but culminated in the decision to formally take over existing beds in Angle Park, Penicuik from Midlothian Council and to expand upon them.  Once that decision was made, it was necessary to address all the legal aspects, the insurance requirements and the health and safety issues associated with volunteers working in a public place.

A start was finally made on the garden last year with the creation of two new beds and some work on the existing beds. We unfortunately experienced some vandalism and theft of plants early into the project but now that things have become more established that phase has thankfully gone. However, we cannot control dogs but will install suitable signage to encourage dog owners to remove unwelcome deposits.

We were eagerly looking forward to completing the garden in spring this year. In events, due to the lockdown, it was not possible to make further progress until recently and by that time the garden was looking very sad and neglected. It certainly needed a touch of TLC to bring it back to life.

At the first opportunity our members started trimming edges, weeding and generally tidying up the area. We also managed to get the final two beds cut, the soil rotavated and new top soil barrowed in and added.

Then while some of the committee concentrated on planting the beds with appropriate plants with the sensory theme in mind, others were laying ‘Matsgrids’ which will allow wheelchairs to circumnavigate the garden.

There is still some final planting to be done and the old council beds will require a bit more sorting out before the garden can be officially opened hopefully in the autumn.

We are grateful for the continued help and support we receive from Midlothian Council staff for this project.  We are also grateful for the many encouraging comments we have received from the general public as they pass through Angle Park. It is good to know that our efforts are being appreciated.

Rotary Club of Penicuik is committed to improving and maintaining the garden for the benefit of everyone in Penicuik.