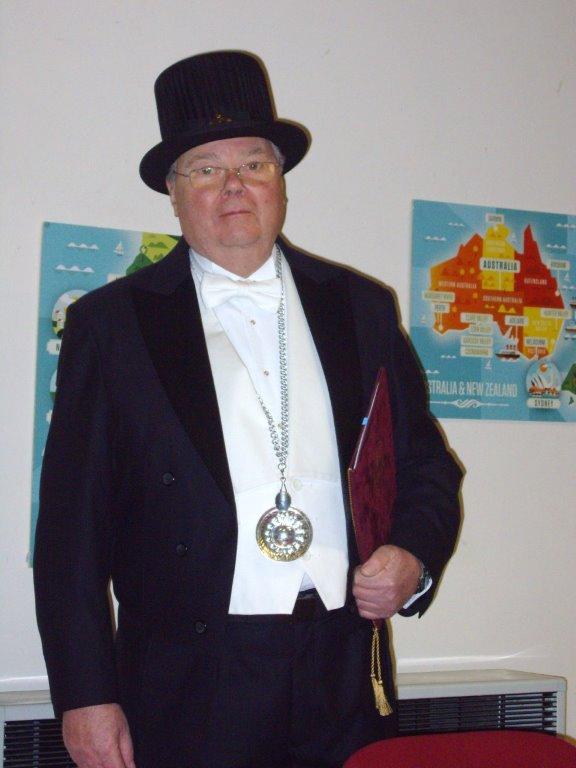 It’ll all be alright on the night. That is what I kept telling myself as I planned yet another of these popular evenings and judging by comments received from many of you it was indeed ‘alright’.
Although we had fewer attending this year (95), than in previous years (we peaked at 125 in 2010) we succeeded in having lots of fun whilst raising a handsome sum for our chosen charities. Once again the difficulty of identifying wines, exacerbated by the opinions of other ‘know it all’ team members and the convincing lies of the panel proved too much for most teams. We had just one winner this time correctly guessing just three out of the five wines. Two teams got them all wrong!
Our deceiving panel this year consisted of Chris O’Brien, Martin Miles and Graham Hayes proving once again they could so easily have enjoyed such very successful careers on the stage (or in politics!). Their brilliant contribution to the evening was reflected in the generosity of the donations received from all attendees. The cash donations, bar sales and coin rolling for the champagne (well done Glen Taylor) raised a further £347 to supplement the proceeds from the ticket sales, making a total surplus on the evening of £1044, to be shared between Cancer Research UK (Beeston Branch) and the Stroke Unit at The City Hospital.
I would like to record my thanks to the staff at Majestic Wines, Nottingham for their help in assisting in the choice of wines and the bottle of champagne (and the discount) and also a huge thanks to Martin and Pam Miles for not only undertaking the provision and serving of the excellent buffet but also to ‘Cuts Both Ways’ for their sponsorship of it.