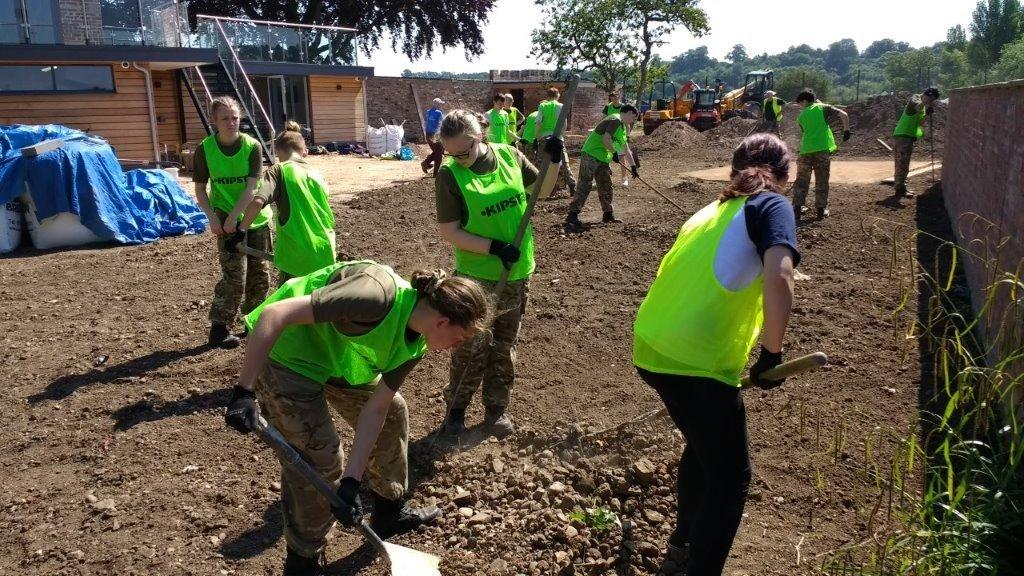 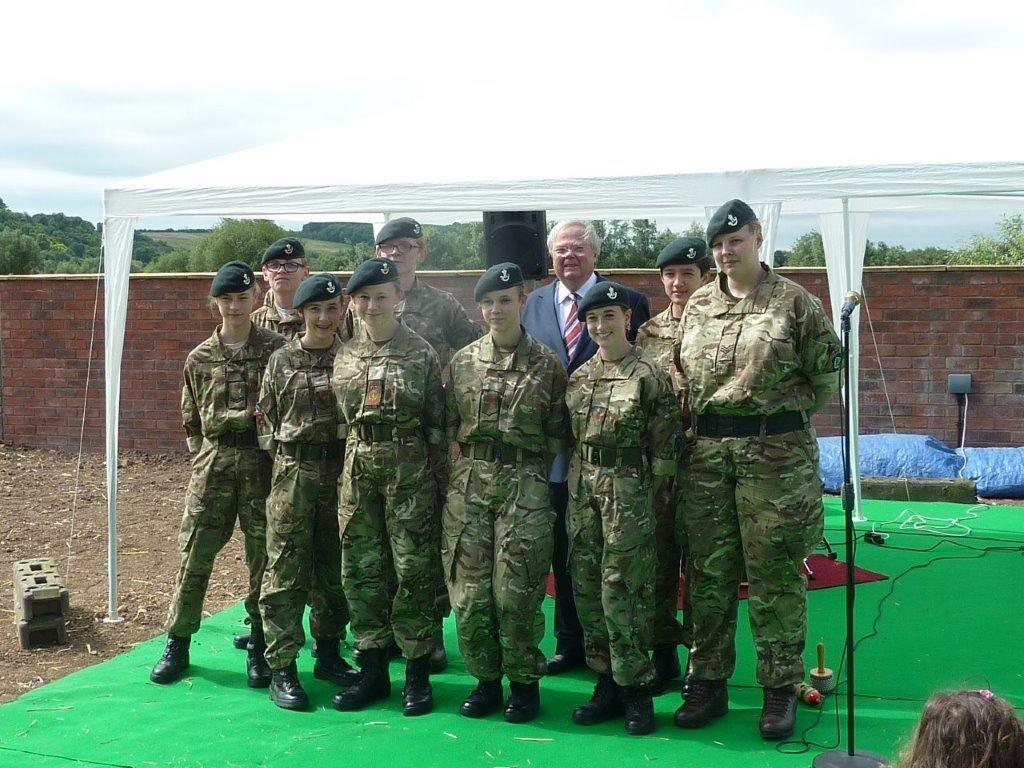 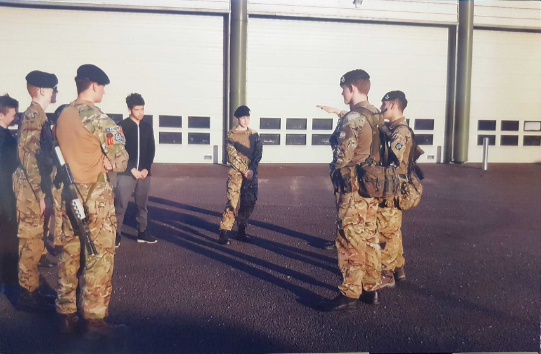 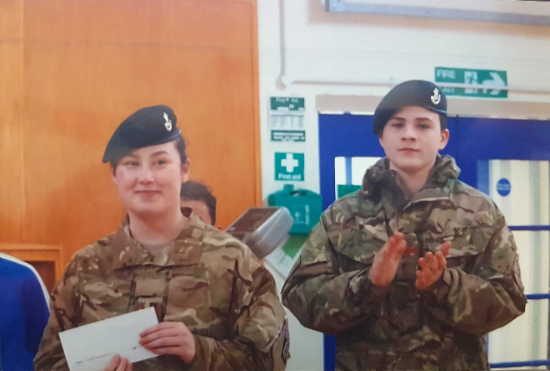 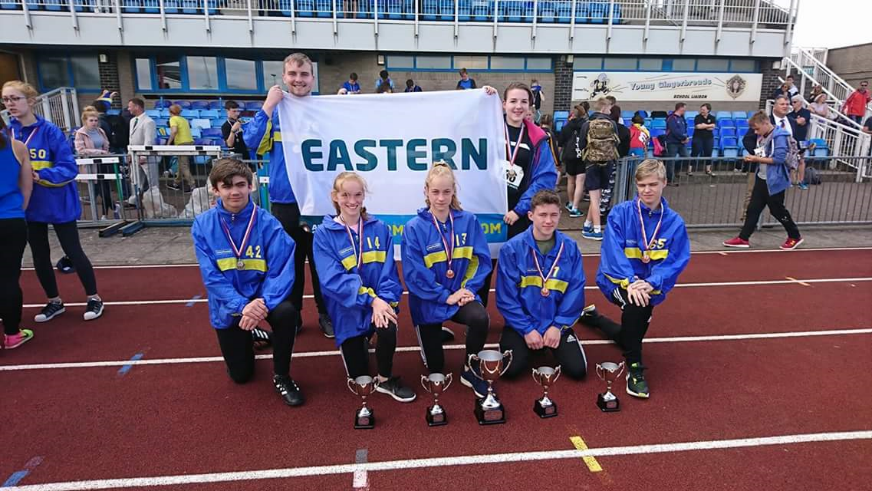 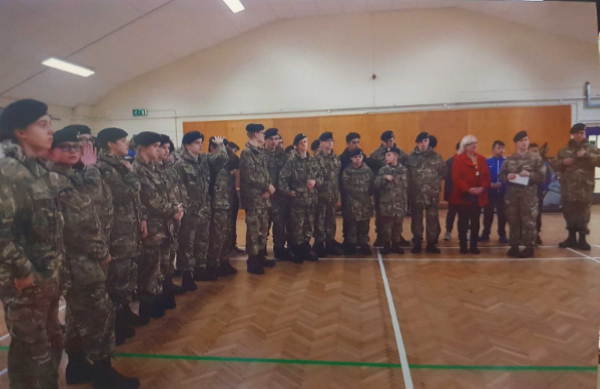 I would like to thank you for your kind donation of £200. We have already put some of the funds donated to a good cause.  We have been able to enrol 4 cadets onto their Duke of Edinburgh silver award and we have 23 enrolled onto the bronze award. We have also provided boots for several of the cadets who are unable to afford their own equipment due to financial restrictions. We will be putting the rest of the money to good use within the detachment.

We as a detachment have been on some weekend camps where the cadets have been learning valuable skills and working towards passing their star grades.

We also have been taking part in the interunit athletics competition in which A company came first overall and which then led to 6 of our cadets going onto represent Nottinghamshire at the regional competition in Boston on the 19th of May. The 6 cadets that went through had varying results with the girls coming 2nd in the relay, and the two Marriott sisters winning the junior and intermediate Long Jump.

The two sisters then went forward to represent the Region at the National competition in Boston on 10 June as part of the Eastern Regions team in which they came a respectable 2nd and 3rd place help the Eastern Region retain the Athletics Trophy for 2017.

We have 5 members from our detachment represent A company in the CADSAM, which is the inter unit shooting competition, and the Company came 2nd overall. We also had Lance Corporal Marriott come first in the archery scoring 46 out of a possible 50 a Robin Hood in the making.

L/Cpl Marriott and Knowles to Corporal

This year’s annual camp is being held at Longmore. The cadets will go away for 8 days where they will complete a variety of events while away. This will include 2 days out in the field on an army exercise, where they will be sleeping out in the field and doing section attacks and eating army ration packs. They will also be having a day trip out to somewhere of interest, last year they went to Duxford air museum so I’m sure it will be somewhere exciting again this year. They will be doing shooting and adventure training.

We are currently a detachment of over 40 cadets and are currently hoping to expand, and your kind donation will help us to reach this aim.