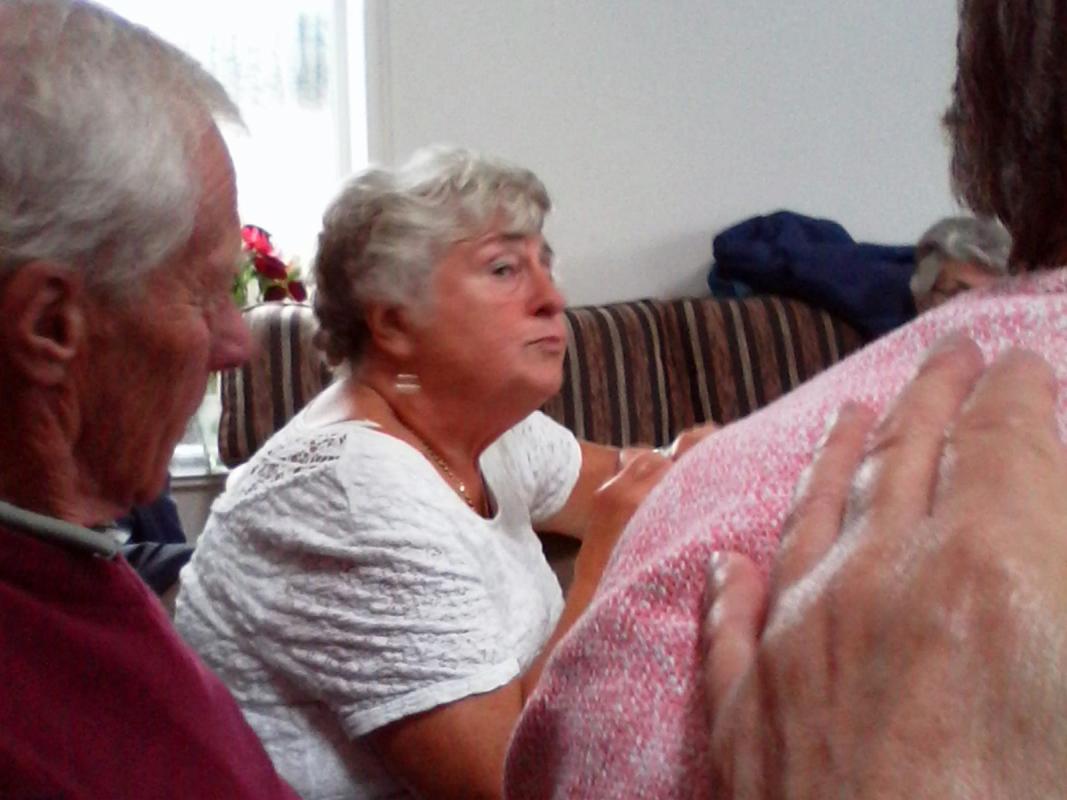 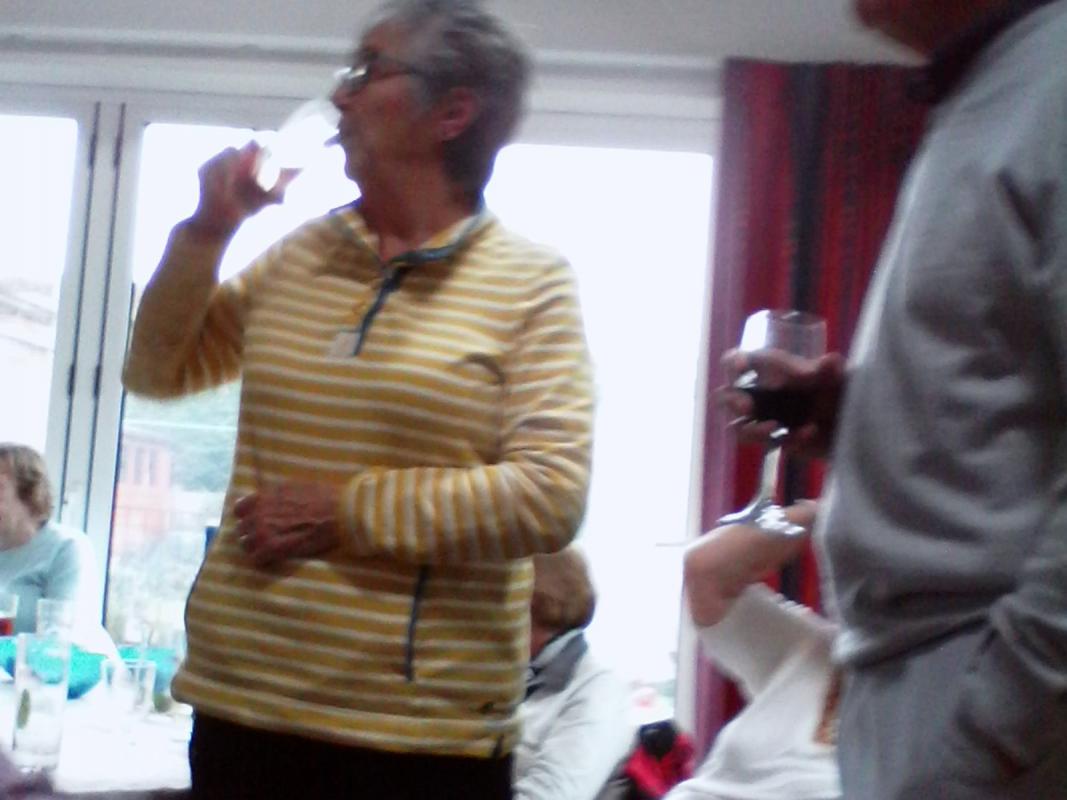 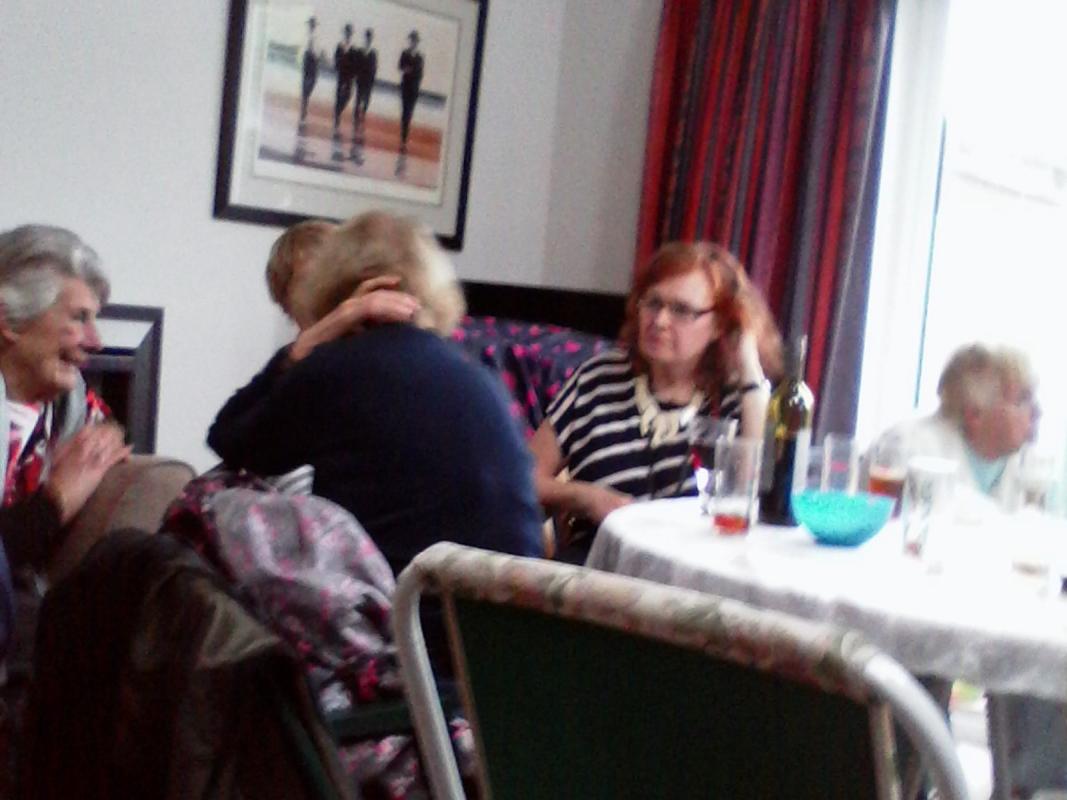 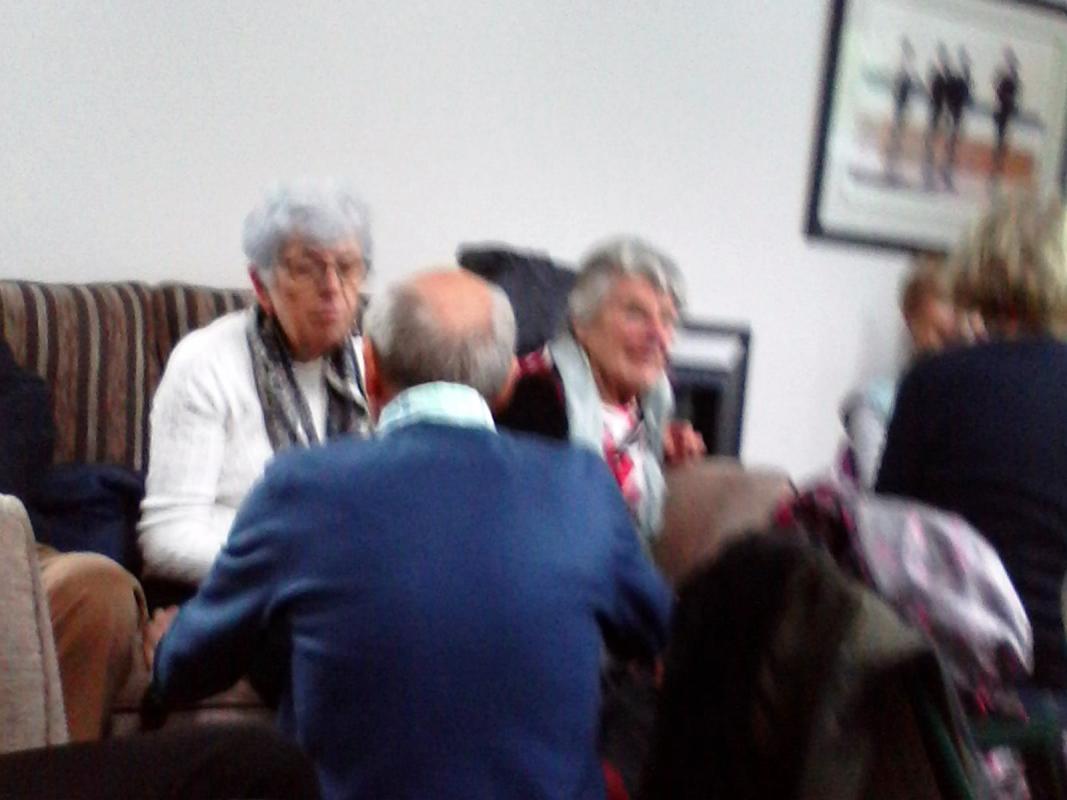 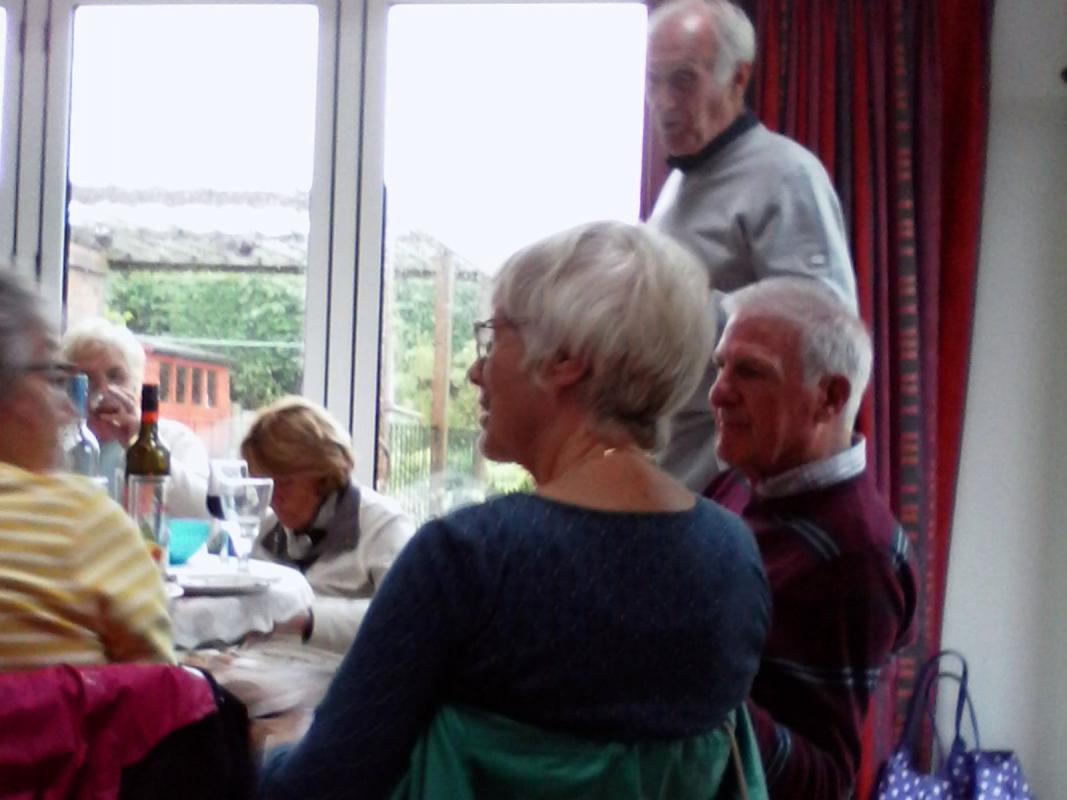 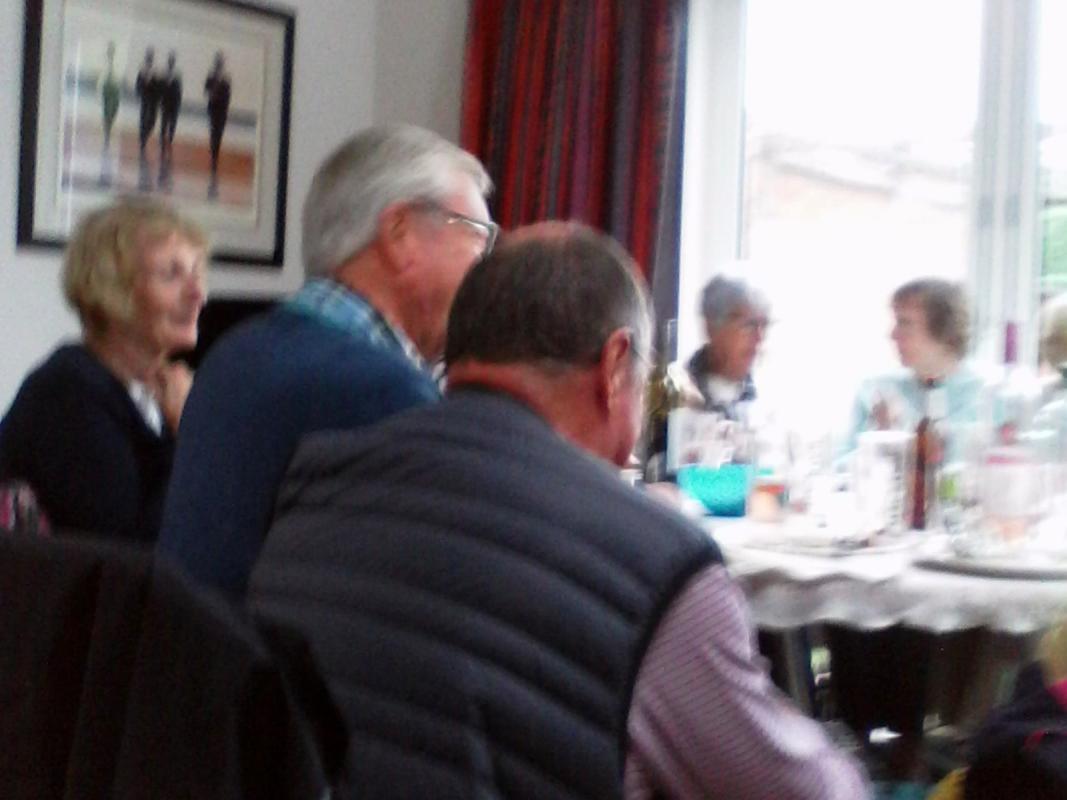 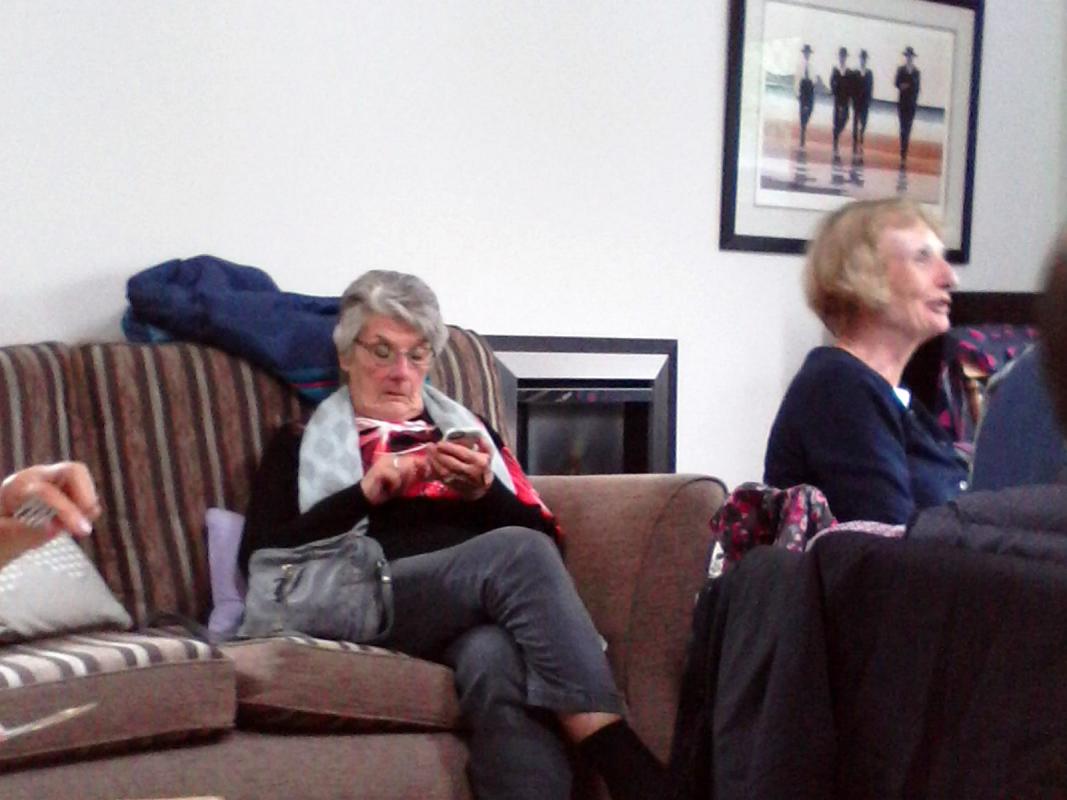 The Barbecue held at our house was an interesting one to say the least.  When they said it was going  to be wet, they were not kidding. Forewarned was foreamed,  therefore we were  well prepared to eat outside. With 75 people booked in, 8 people chose to take food away, 15 people were in the gazebo in the garden and a few in the garage.So 50 people ate in the lounge and the conservatory.  They all appeared to enjoy the whole event and the carpet remained unscaithed. Pam and the family did a magnificent organising the food, served in the hall, and son-in-law Karl barbecuing outside under a gazebo.

The event was an undoubted successwith aproximately £2,200 raised for the Youth Club in Broxtowe. Our thanks go to all who attended and those that made donations in their absence.  Also we must mention the family, who worked all day and insisted on buying tickets, Thank you.