Wigan Rotary Club helped to collect donations towards the Appeal 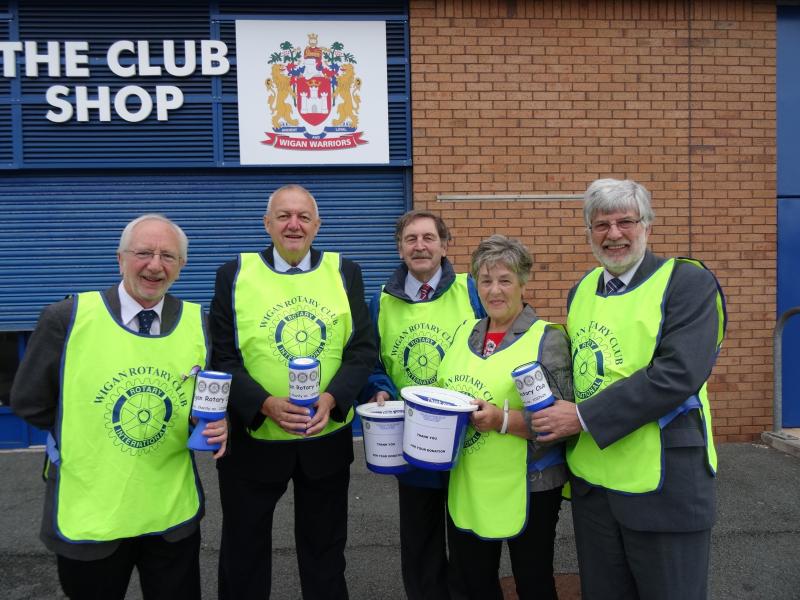 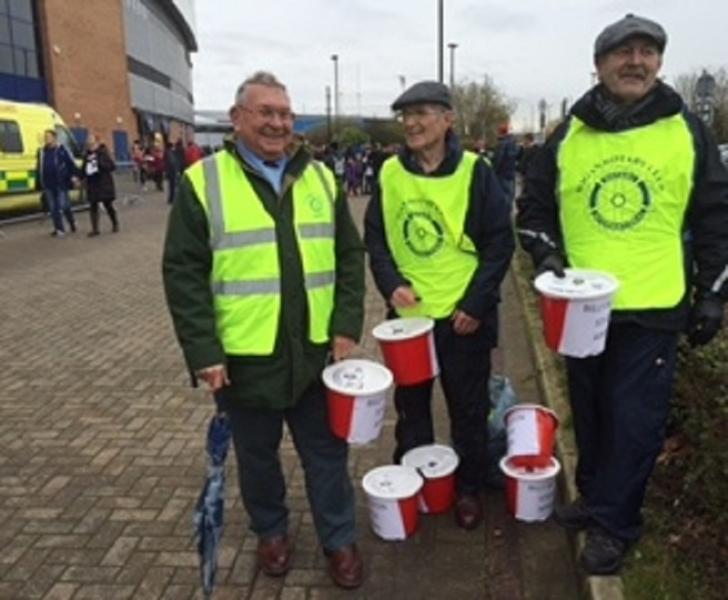 
"Members of the Rotary Club of Wigan braved the elements to collect money for the 'Billy Boston' Statue Appeal at the recent International Rugby League Match between England and New Zealand at the DW Stadium. Billy Boston is one of the Game's all-time greats and the Fund set up to honour his contribution to the sport and his many years of continuing service to many different causes is now nearing its target.  It is hoped that the Statue will be commissioned in the near future and erected to honour this Rugby League Legend.  President Keith Trencher said"  A big "Thank you" to all who have made donations to this worthy cause". The collection raised over £400.