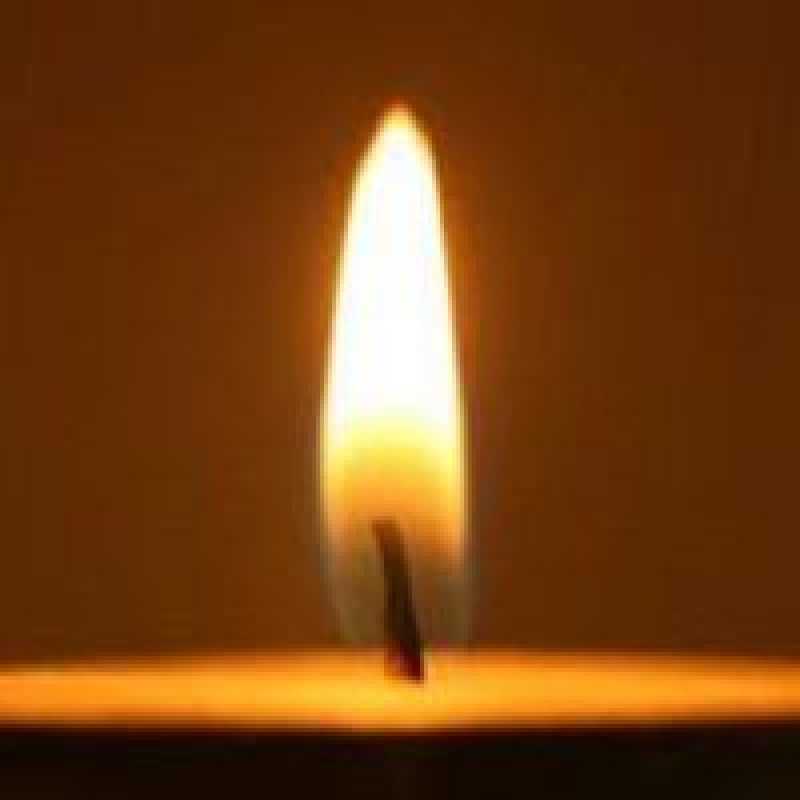 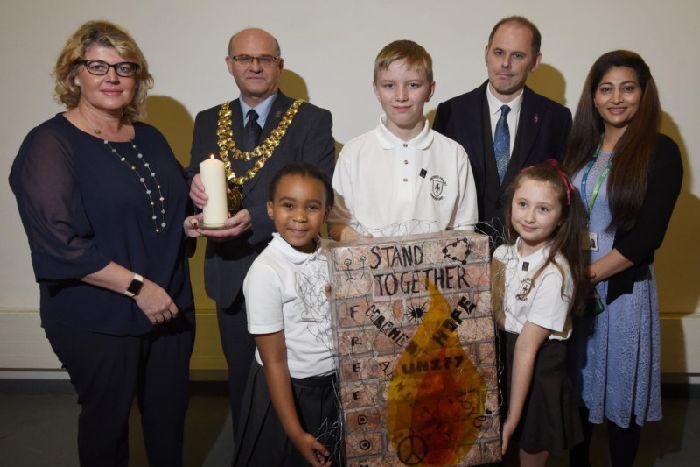 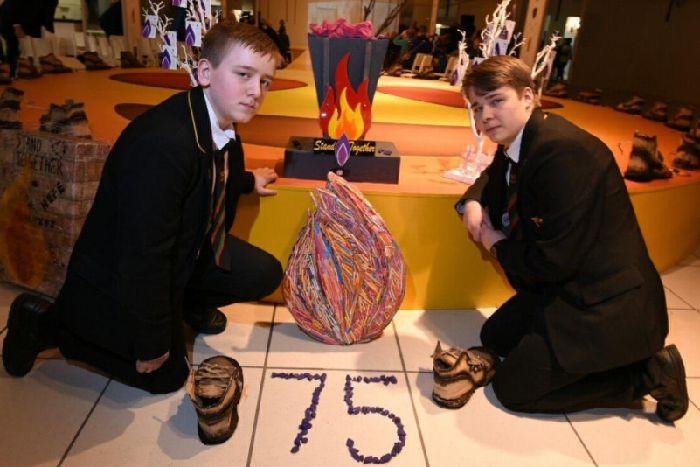 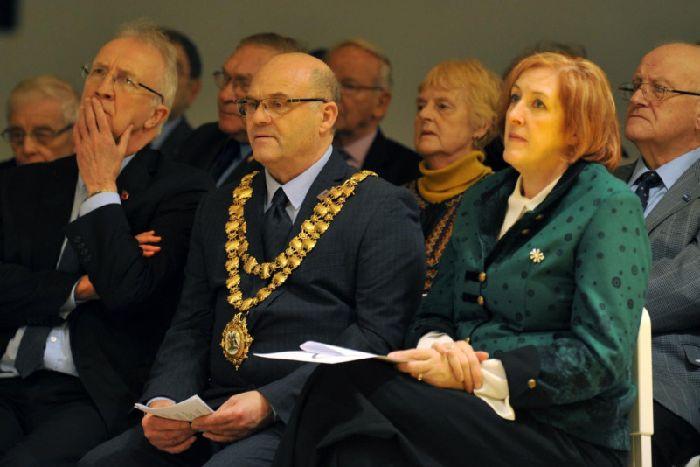 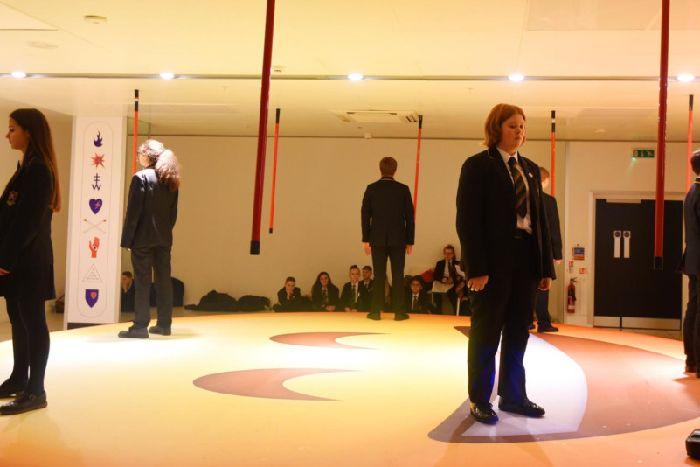 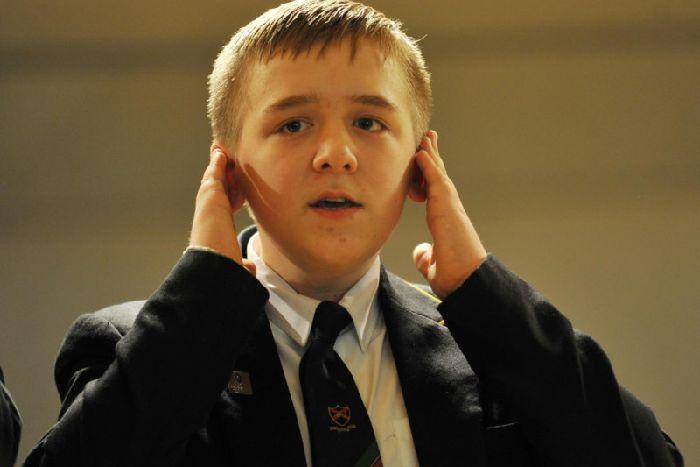 Seventy five years ago the Gates of Auschwitz were opened and the world knew that millions of people had been murdered.

Genocide is something which has occurred across time and place, more recently in countries such as Cambodia, Rwanda, Darfur and Bosnia.

Each year the world remembers the victims and pledges to continue to work for a lasting peace free from discrimination, racism and hatred.

This year two civic events were be held on Friday, 24 January - the first one in the Derby Room of the 'Turnpike' Gallery in Leigh and the second one in the 'The Fire Within' inside the Galleries Shopping Centre on Standishgate, Wigan .

Readings were also given by Wigan Rotary and Leigh Paperback Writers.