The World remembers the horrors of the Holocaust and Genocide 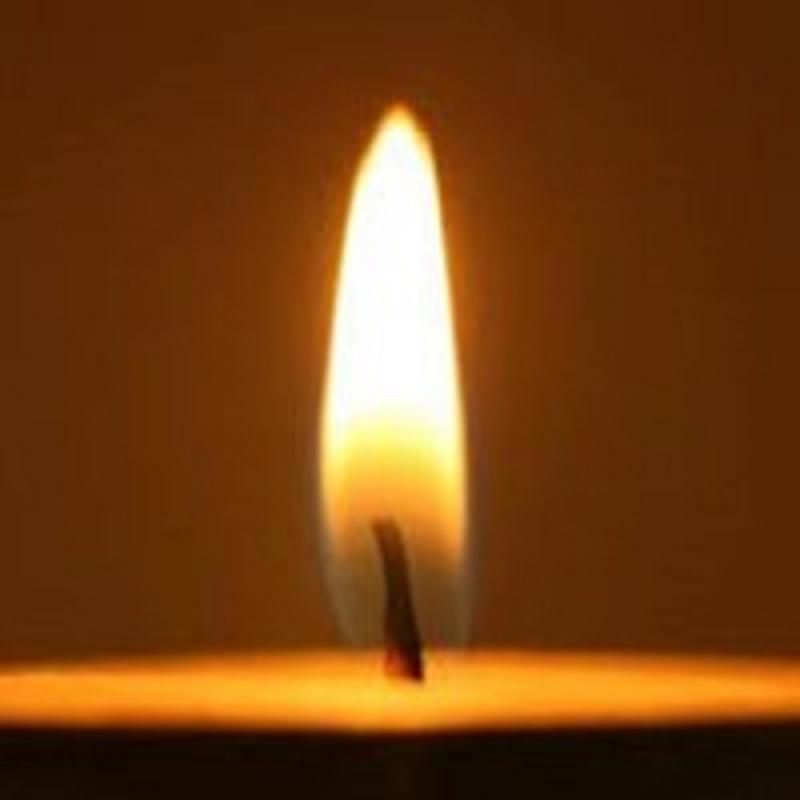 In November the Nation came together - along with others across the world - to remember all those, who have fallen in war and lost loved ones.

On 27 January we remember the many victims of the ‘Holocaust’, and also the ‘Genocides’, which have taken place throughout history and are still taking place today.

For the last eighteen years Wigan & Leigh ` Cultural & Heritage Department has followed national guidelines in actively promoting awareness of ‘Holocaust Memorial Day’. 2019 will be no different but the Council are hoping to see an increase in members of the public being able to attend the two acts of commemoration -one in Leigh at the Turnpike Gallery and one in Wigan at the Atrium/Town Hall.

The first event will be at Leigh`s Turnpike Gallery on Monday, 28th January 2019, starting at 11 am and last approximately 50 minutes. In Wigan the event will take place at 2. 00 pm in the Atrium of Wigan Town Hall.

Taking part at both venues will be two schools - Sacred Heart RC Primary School from Atherton and St. John Fisher RC Secondary School from Wigan along with the Leigh Paperback Writers Group and other individuals, who will recount some of the horrors of those affected.

This year’s theme is ‘Torn from Home’ and this will be reflected not only through the spoken word but also through music, dance and drama. In attendance will also be the Mayor of Wigan and other Civic Leaders.

Wigan & Leigh`s coverage and attendance at the recent November Centenary Remembrance was a credit to our community showing how we value opportunities like this to come together united in respect and wanting to pass on to all generations that we will “Never Forget”. So we urge the people of Wigan to come together and make this Commemoration the first date they put into the new calendars that will be purchased as presents in the run up to Christmas.