Christmas Magic and many thanks

Many, many, thanks for the generosity of the people of Wigan in helping Rotary Club raise over Â£15000 for good causes. Wishing you a successful 2017 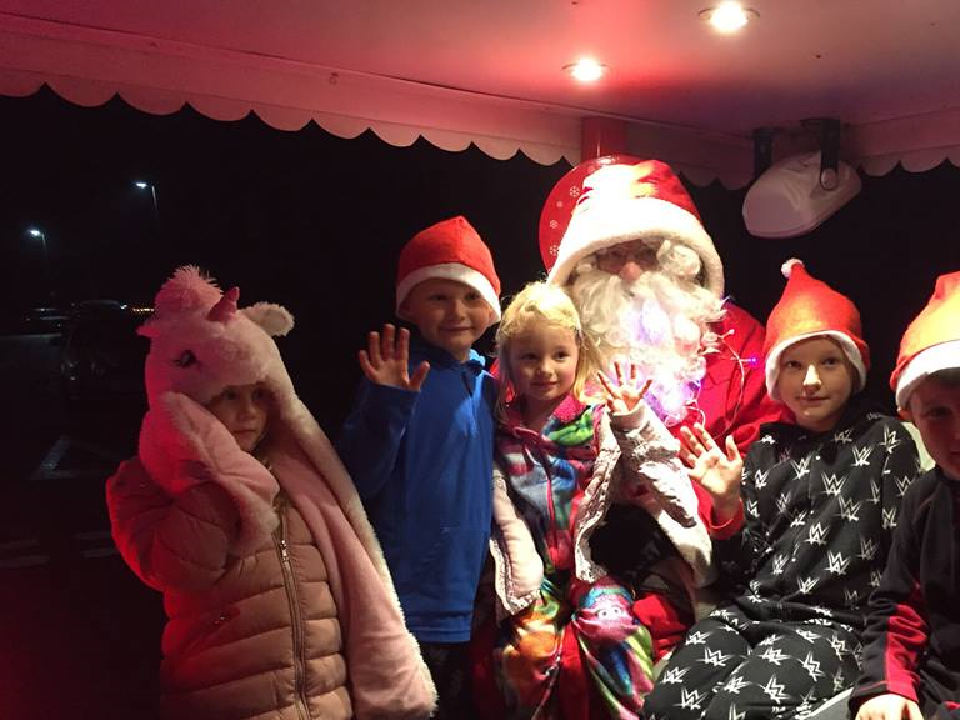 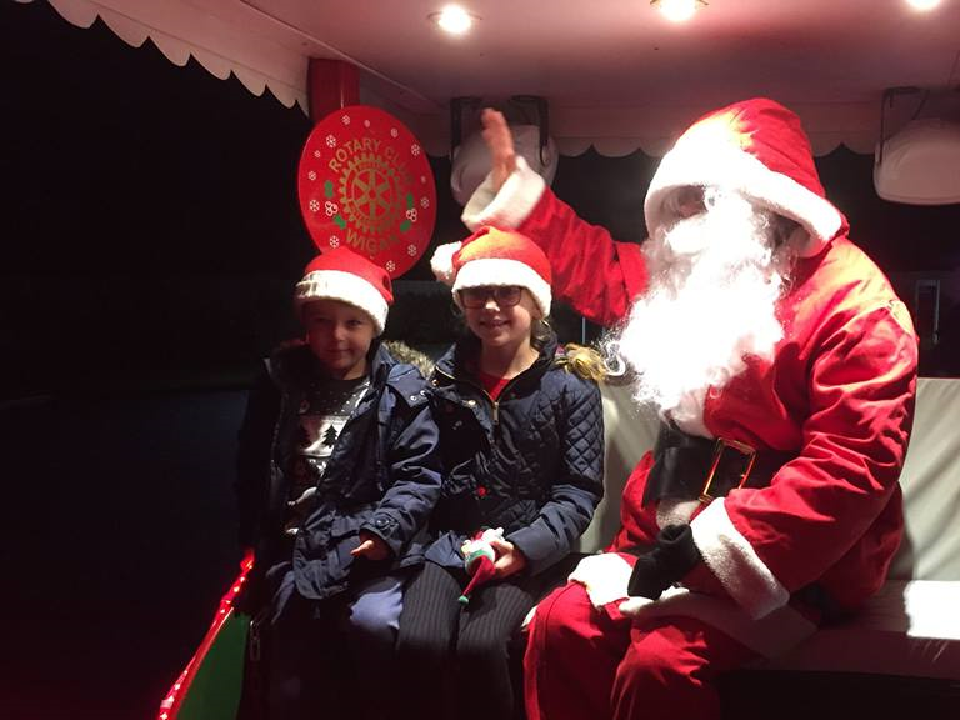 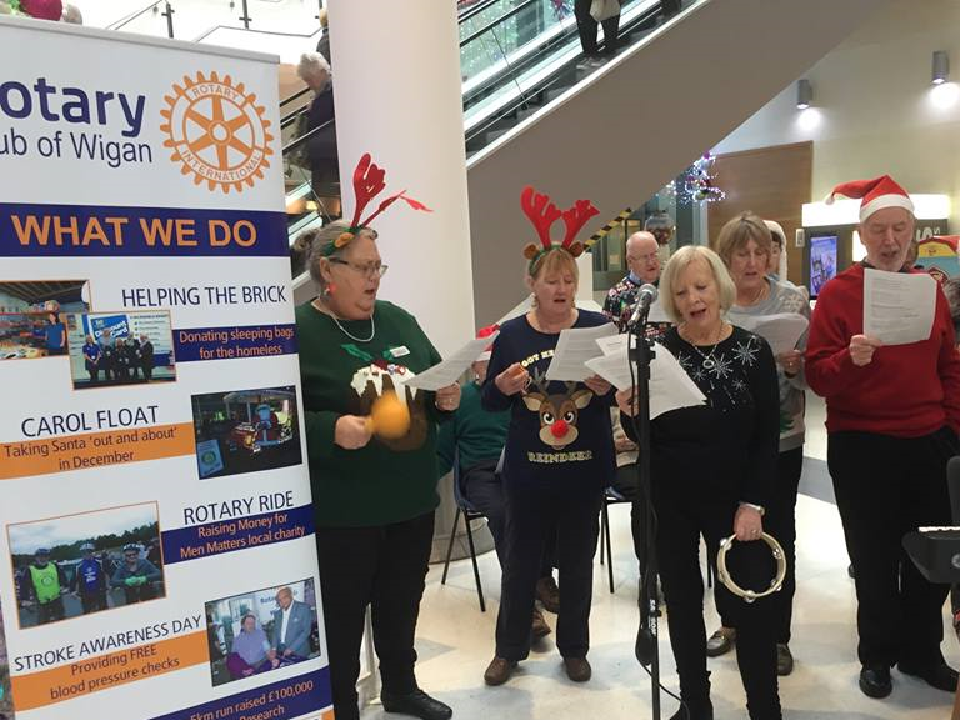 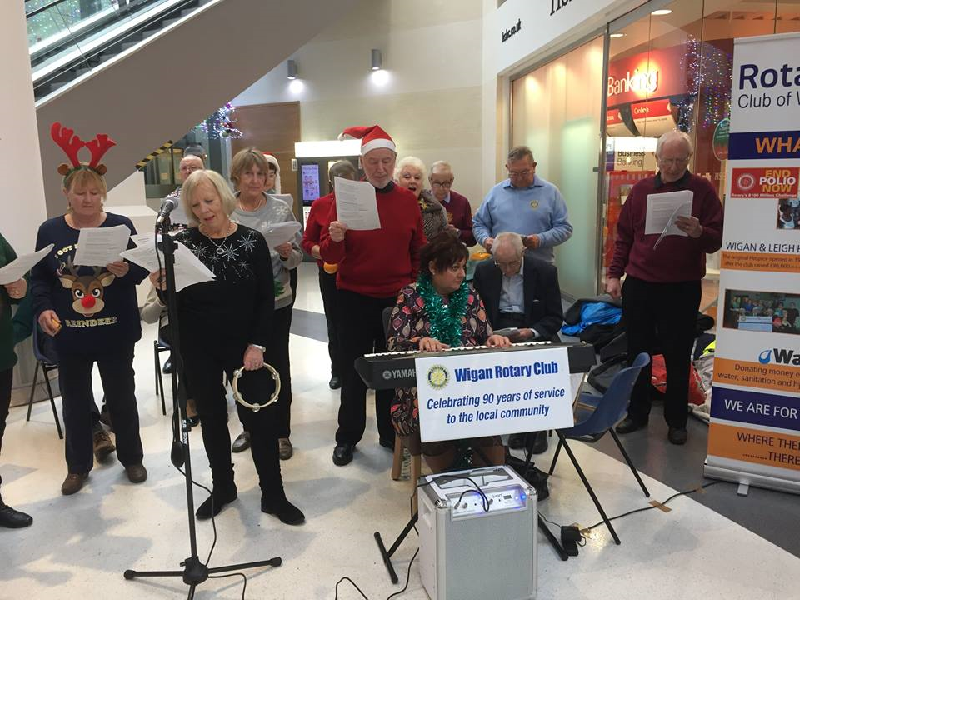 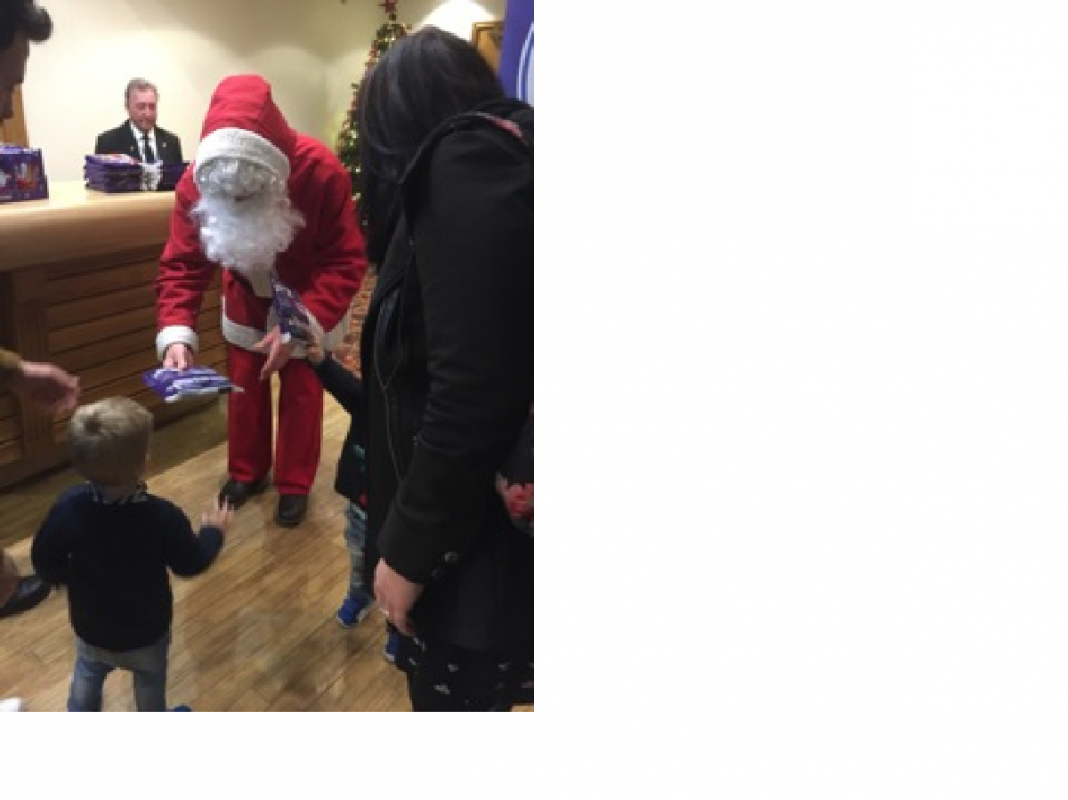 The annual collection made by members of Wigan Rotary Club in the company of Father Christmas throughout December 2016 has been a huge success with the total amount raised reaching £15,073! The club considers this a magnificent achievement by Wiganers.

Wigan Rotary President Maureen Bilsbrough said ‘ I would like to thank everyone along the floats routes each evening and in the Supermarkets for their terrific generosity, which will enable Wigan Rotary Club to support local, national and international charities to which we are committed. This support is an amazing testament for us and will encourage us to try even harder in 2017’

Maureen continued, ‘we are extremely grateful for everyone’s generosity.
There was valuable support from the staff of Wigan Council, Local Life newspaper,groups and clubs including the newly formed Rotary Interact Club. The local Supermarkets, Asda and Tesco, along with staff at The Galleries, and the Town Centre Manager, who all offered venues to facilitate collections, plus last but not least, the invaluable support of local press who promote our activities throughout the year, so what a wonderful example of community engagement”.