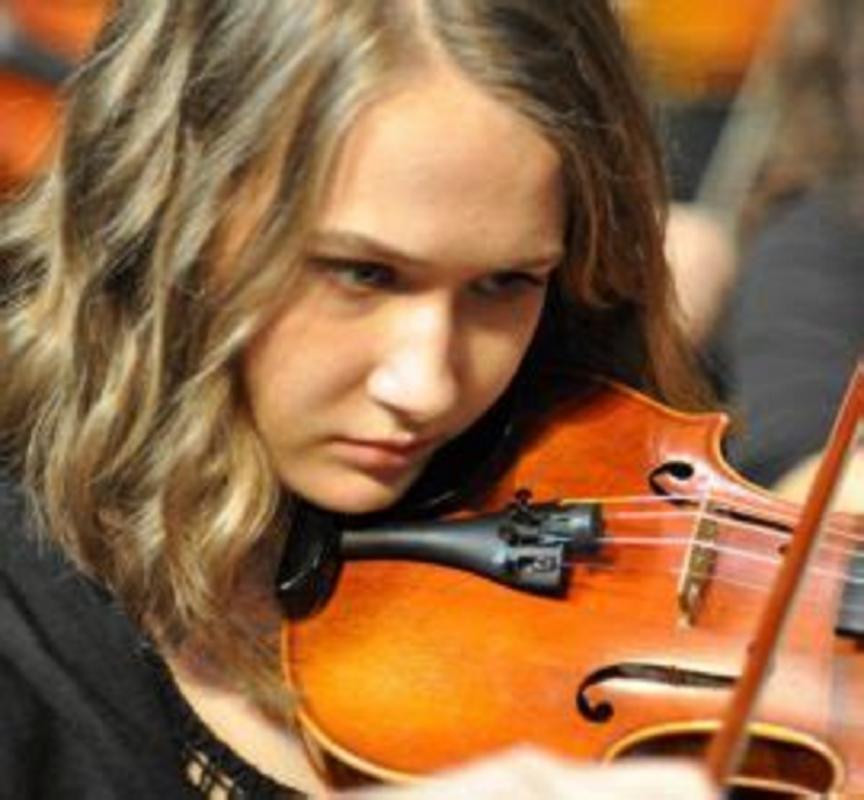 The recently held ‘Inspire Concert’ was a great success. The concert which takes the form of a solo recital evening and features invited young musicians from across the Wigan Borough raised a donation of £475 to Derian House and £130 to Wigan Council’s Music Service. This follows a similar concert last year involving John and Barbara O’Neill who are longtime supporters of the Council’s Music Service.

The event was sponsored by Wigan Rotary Club with most of the soloists being former students of the Wigan Council’s award winning Music Service and many were also finalists and prize winners in the annual Wigan Young Musician of the Year Concert held every July. The money to the Wigan Music Service will go to supporting the ‘Assisted Tuition Scheme’ which provides help for those who need it by reducing the cost of learning to play a musical instrument.

President of Wigan Rotary Club Gwyneth Millard said, ‘We were delighted to sponsor the concert and give these gifted young musicians the opportunity of performing in front of an appreciative audience. At the same time providing the Music Service with funds which I am sure they will use wisely.’

Head of the Music Service Dave Little said: ‘This year’s concert was again a huge success and we are grateful to The Rotary Club of Wigan for helping us to make this opportunity possible and we look forward to next year.’