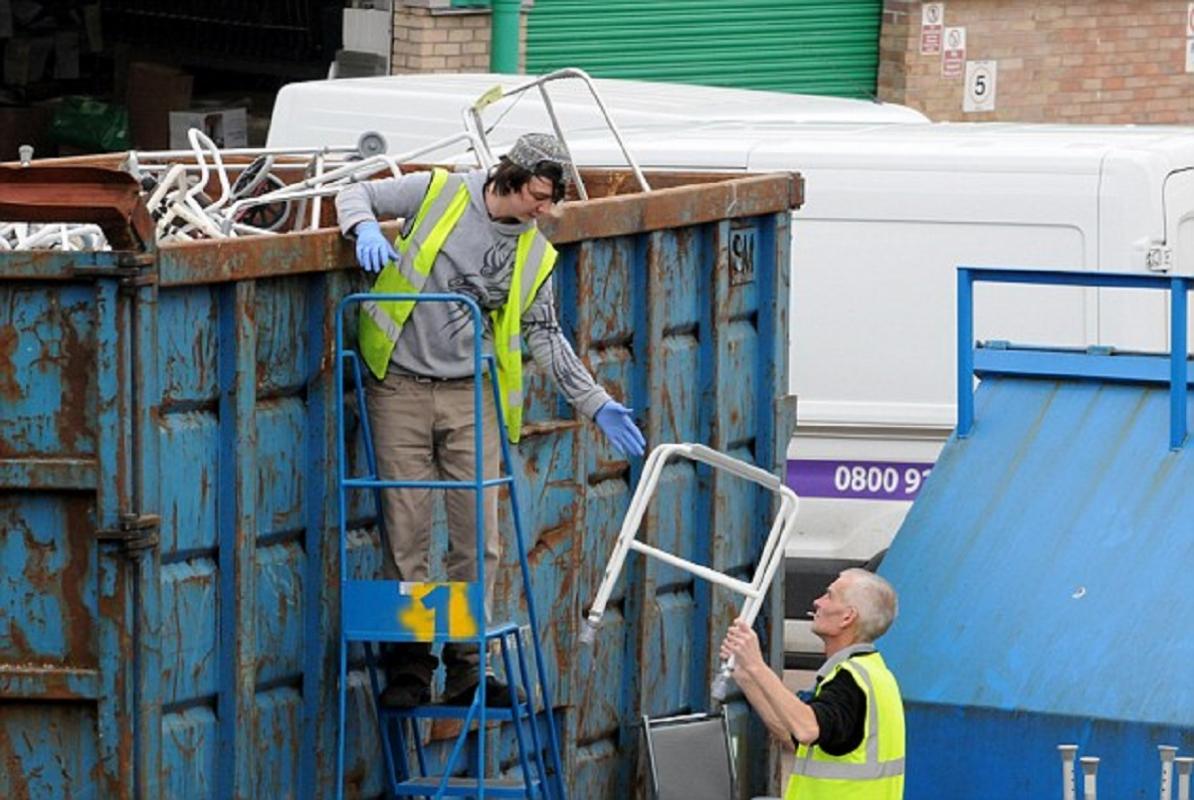 Following the successful collection of surplus equipment last year, Wigan and Leigh Rotary Clubs decided to stage another event which took place last weekend saving the NHS around £2,500.  After the collection, from Sunshine House, Wellington Street, Wigan,  Wigan Rotary Club’s President Mervyn Reeves said “This was a terrific community project, saving money for the local Hospital Trust. So many people turned up bringing zimmers, walking frames, crutches, bed frames and many other items”.

He   continued, “ we were also delighted to receive many compliments about this initiative and we would like to thank the general public and Sunshine House very much for their support.”

It has been evident for some time that many people found it difficult to return equipment after they have finished using it, even when it still looks new, so the project was launched to tackle this serious issue.  The combined efforts of Wigan and Leigh Rotary Clubs, the Council and the NHS has been declared a roaring success. The similar collection made by the Leigh Rotary Club from Tesco in Leigh was equally successful.

The local authority has now established a department that can clean, repair and refurbish crutches, zimmer frames, perching stools, commodes, wheelchairs and other items.