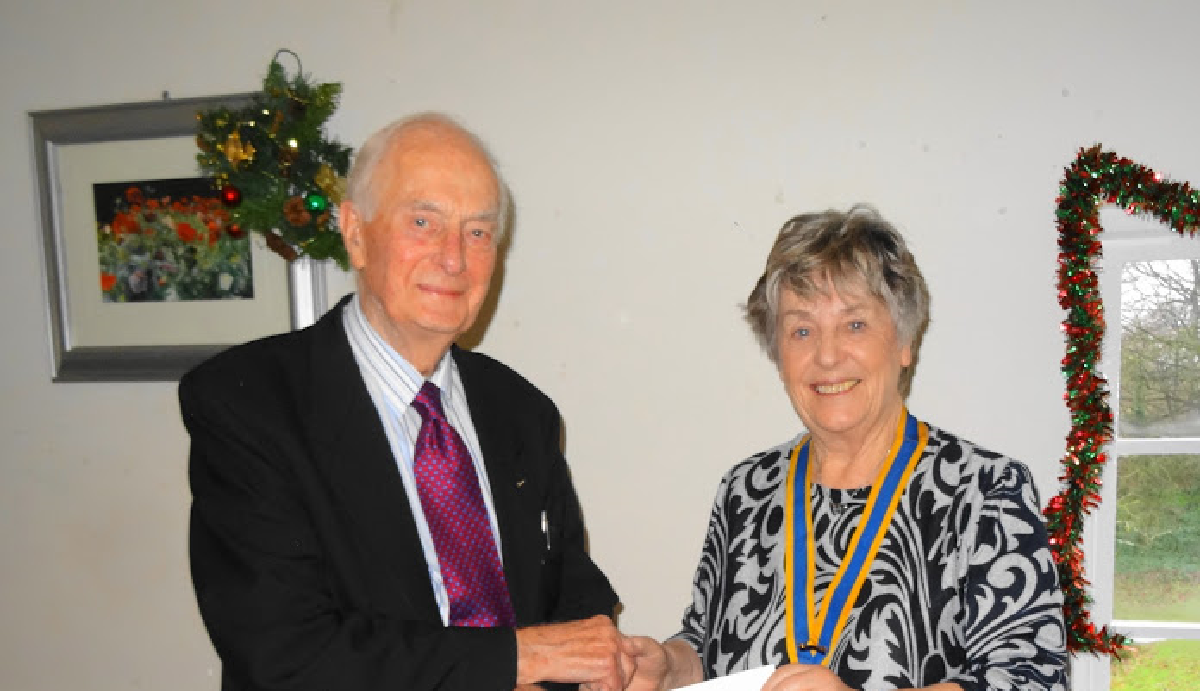 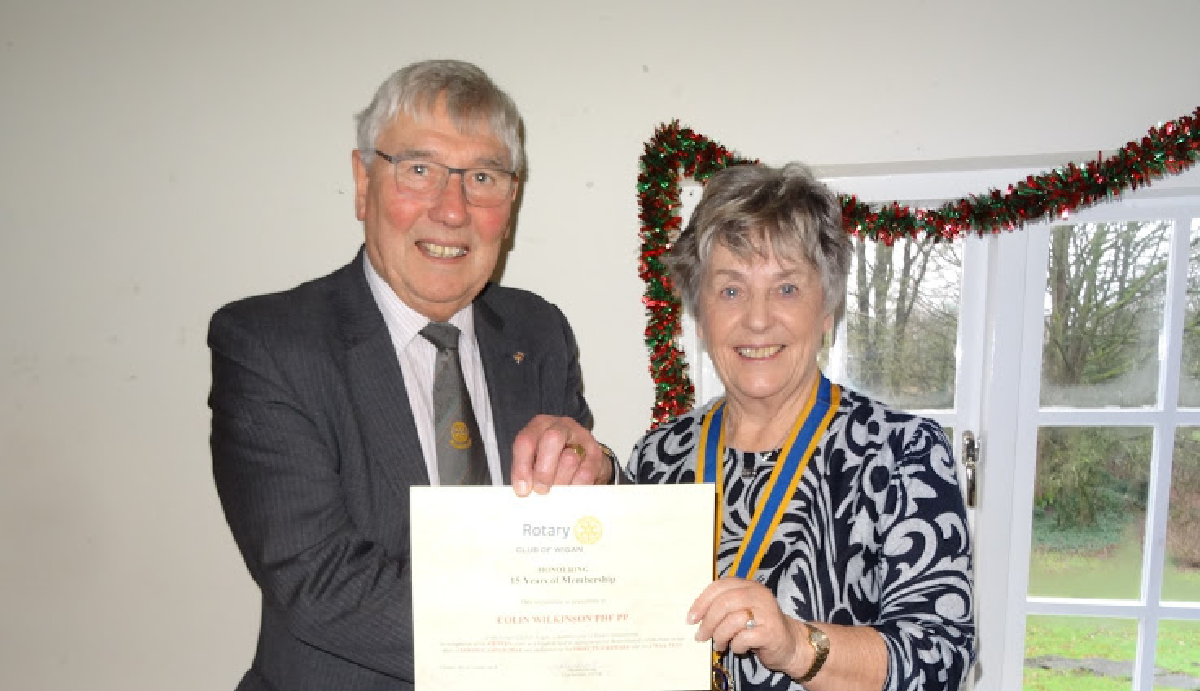 John Coupe was President in 1984 and has been a member of the Club for a remarkable 45years serving as secretary and treasurer in that time. He currently helps oversee the annual Christmas quiz which has raised thousands of pounds for charity and organises Rotary’s Annual Stroke Awareness Day in Wigan

Colin Wilkinson was President in 2010 and has been a member for fifteen years. He has been Charter Night Coordinator and is currently Club Secretary, a position he also held in 2005/9

Both John and Colin have been awarded Paul Harris Fellowships.